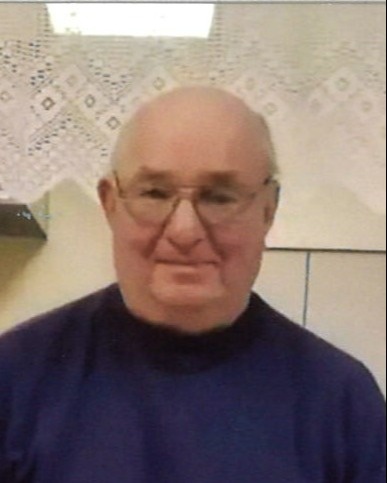 Eddie was employed for many years as a truck driver and in 1976 became a custodian for Albert Lea School District #241 and later was the school deliverymen. Eddie was a member of the Eagles, Elks, Moose, and Son of American Legion, and Trinity Lutheran Church. He was also a member of the Senior Center serving as president and enjoyed calling and playing BINGO.

Eddie was preceded in death by his parents; wife, Betty; sisters, Mary Beth Nelson and Barbara Kath; and brother, Paul A. Hanson (Mike).

To order memorial trees or send flowers to the family in memory of Edwin Allen Hanson, please visit our flower store.