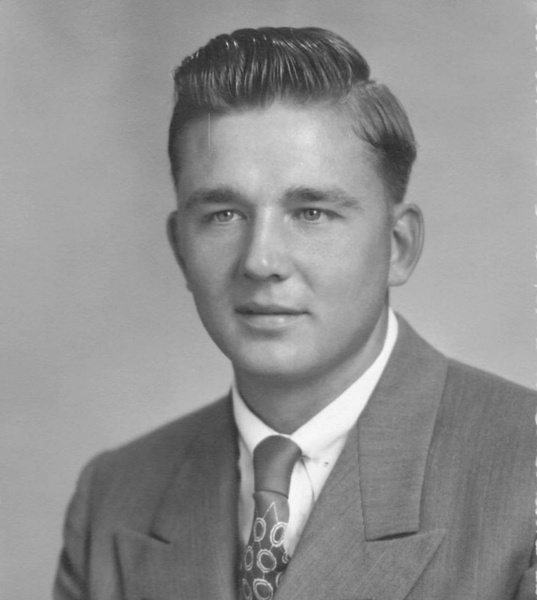 Edwin was a member of Grace Lutheran Church in Albert Lea.

Edwin worked at Wilson Co. in Albert Lea for 27 years and farmed. After retiring Ed and Joan enjoyed traveling.