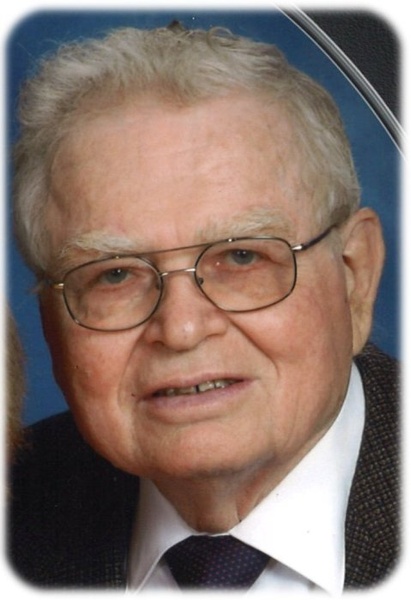 Funeral services for Emil E. Malakowsky, Jr., age 85, of Albert Lea, will be held at 1:00 p.m. on Friday, January 24, 2020, at Salem Lutheran Church.  Pastor Erica Cunningham will officiate. Military honors will be performed by Albert Lea American Legion and Albert Lea V.F.W.  Interment will be at Hillcrest Cemetery. Visitation will be from 5:00 – 7:00 p.m. on Thursday (1/23/2020) at Bayview/Freeborn Funeral Home and one hour prior to the service at the church on Friday. Online condolences are welcome at www.bayviewfuneral.com.

Emil was born on August 22, 1934, to Emil and Pauline (Martin) Malakowsky on the family farm near Minnesota Lake. He grew up in Walters, MN, and graduated from Kiester High School. Emil served in the U.S. Army as a Lineman. After he returned from the military, he married Karen Berg on April 16, 1964, and together they had five children. Emil worked at the meat packing plant in Albert Lea for over 40 years. He was a faithful member at Salem Lutheran Church and was a lifetime member of the V.F.W. He enjoyed all types of games. Some of his favorites included bowling, horseshoes, darts, and the card game 500. He also liked to fish, garden, and tinker with anything that needed to be fixed. Emil was on the church council at Salem Lutheran, where he also taught Sunday School. He was a volunteer for Meals on Wheels, Salem Lutheran, and the road clean up crew through Thrivent. Emil was willing to help anyone out especially his family, friends, and neighbors.

Emil was preceded in death by his brother, Norman Malakowsky; and sister-in-law, Mary Malakowsky.

To order memorial trees or send flowers to the family in memory of Emil E. Malakowsky Jr., please visit our flower store.