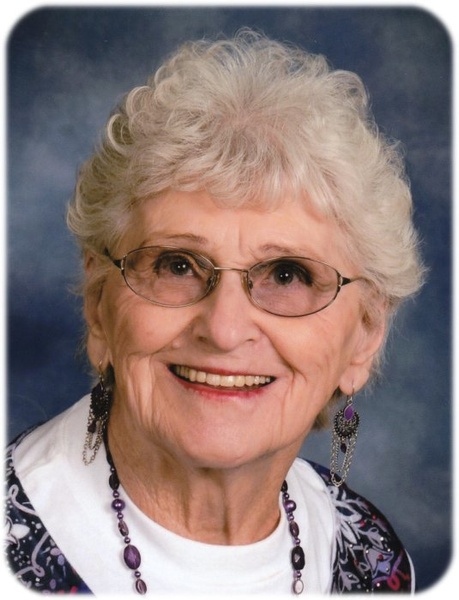 A Remembrance Gathering with family and friends for Frances Proulx Westrum, age 87, of Albert Lea, will be held at 2:00 p.m. on Saturday, January 19, 2019 at Bayview/Freeborn Funeral Home.  Pastor Kent Otterman will officiate. Interment will be at St. John’s Lutheran Cemetery in Owatonna at a later date.  Friends may greet the family one hour prior to the service at the funeral home on Saturday. Online condolences are welcome at www.bayviewfuneral.com.

Frances Proulx Westrum was born on September 14, 1931 in Owatonna, Minnesota, the daughter of George and Elizabeth (Miller) Pichner.  She attended Owatonna Public Schools. Fran was married to Paul Proulx on June 6, 1947 in Osage, Iowa. They moved to Albert Lea in 1965.  She was a stay at home mom for many years. After Paul’s death in 1990, Fran married Ken Westrum on February 12, 1993.  Fran was a member of Round Prairie Lutheran Church since 1993. She was also a member of the Eagle’s Club.  She enjoyed gardening, as she loved flowers of any kind, crossword puzzles, and collecting beanie babies.  She loved spending time with her grandkids and was always caring for family and friends – wherever help was needed, she was right there.  Family was very important to her.  Fran overcame many obstacles during her lifetime.

Fran was preceded in death by her parents, George and Elizabeth; husbands, Paul and Ken; brother, Robert Pichner; and many other extended family members.

To order memorial trees or send flowers to the family in memory of Frances Proulx Westrum, please visit our flower store.