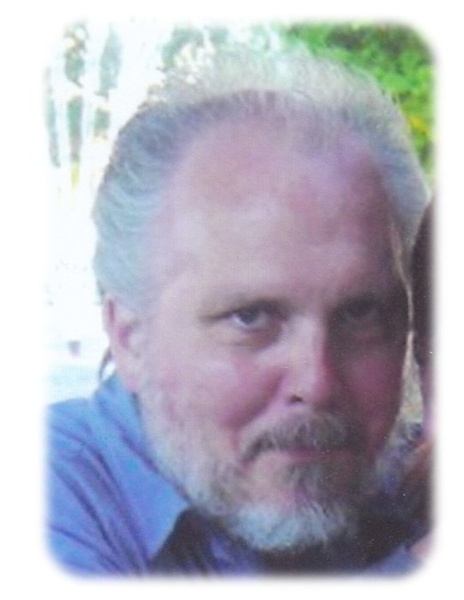 Funeral services for Fred Hockenhull will be held at 11:00 a.m. Friday, December 29, 2017 at St. Theodore’s Catholic Church.  Fr. Kurt Farrell will officiate.  Interment will be at St. Theodore’s Catholic Cemetery.  Visitation will be held from 4:00 – 6:00 p.m. Thursday, December 28, 2017 at Bayview/Freeborn Funeral Home and one hour prior to the service at the church.

Frederic Richard Hockenhull was born January 5, 1952 in Wells, the son of Frederick and Luella (Sahr) Hockenhull.  Fred graduated from Wells High School in 1970, after his graduation he worked for his father as a bookkeeper and later as a caregiver for his parents until their death.  In the 1970’s Fred met Carol Blakestad, he was a very loving and accepting man and he helped raise her daughters as his own.  Fred enjoyed time with his family and Carol’s family, walking outdoors, collecting coins, playing piano and playing cribbage with Carol’s dad.

Fred was preceded in death by his parents, aunts, uncles and Carol’s father, Roger Blakestad.

To order memorial trees or send flowers to the family in memory of Frederic Hockenhull, please visit our flower store.