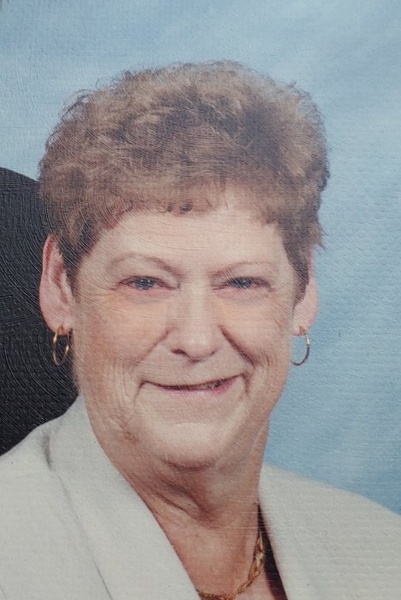 The funeral service for Frieda Anderson will be held at 11:00 AM Thursday, March 5, 2020, at Ascension Lutheran Church in Albert Lea. Visitation will be held one hour prior to the service at the church on Thursday.  Interment will be at Spring Valley Cemetery.

Frieda Eileen Anderson was born on December 24, 1934 to Ed and Alma Meinen in Clarksville, IA.  She grew up on a farm near Stewartville and attended school in Stewartville. On August 31, 1954 Frieda was united in marriage to Walter Anderson in Rochester, MN.  From this union, four children were born. The family made their home in Rochester, later moving to Lake City MN.  Upon retirement they moved to Spring Valley and later to Twin Lakes. Frieda worked as a housekeeper and a clerk before retiring. She was a member of Ascension Lutheran Church in Albert Lea.  She enjoyed collecting dolls, raising canaries, and painting ceramics. She also enjoyed reading, water aerobics and was an avid walker.

To order memorial trees or send flowers to the family in memory of Frieda Anderson, please visit our flower store.