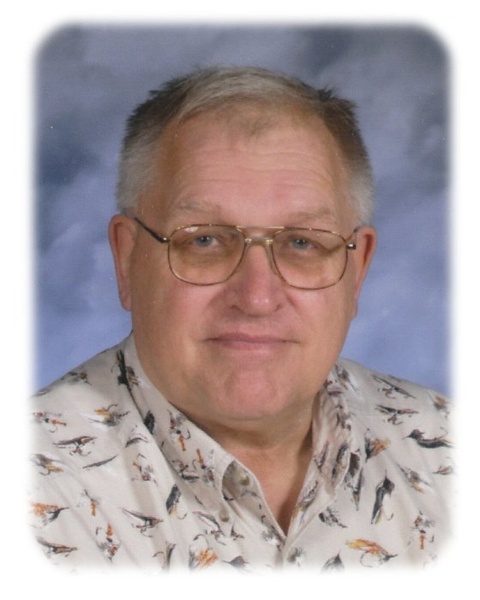 Memorial services for Gary L. Beese, age 75, of Albert Lea, will be held at 10:00 a.m. on Saturday, September 30, 2017 at Grace Lutheran Church.  Rev. Joel Erickson will officiate. Friends may greet the family one hour prior to the service at the church.

Gary Lloyd Beese was born August 18, 1942, in Owatonna, the son of Lloyd and Lucille (Pobanz) Beese.  He grew up in Owatonna.  He was baptized on November 2, 1942 and confirmed on March 25, 1956 at St. John’s Lutheran Church in Owatonna.  Gary graduated from Owatonna High School in 1960, Mankato State University in 1967 with a Bachelor of Science, and University of Wisconsin in 1973 with a teaching degree.  On August 5, 1967, Gary was united in marriage to Mary Ann Christenson at Redeemer Lutheran Church in Robbinsdale, MN.  Gary taught science and math at Elmore, Janesville, and USC schools, retiring in 2011.  He coached football and wrestling as well as refereeing for both sports. During his summers, he worked with his dad for Beese Trucking.  Gary was a member of Grace Lutheran Church and the Minnesota Driver and Traffic Safety Education Association.  He was currently teaching Driver’s Education in Albert Lea.  Gary enjoyed reading, being outdoors, bike riding, cross country skiing, and canoeing.  Most of all he loved time with family, especially his grandchildren.  Gary was a “superfan” of his grandchildren, supporting them in their education, school activities, sports, along with any and all of their interests.

Gary was preceded in death by his parents, Lloyd and Lucille; and in-laws, Harry and Anna Christenson.

To order memorial trees or send flowers to the family in memory of Gary Beese, please visit our flower store.