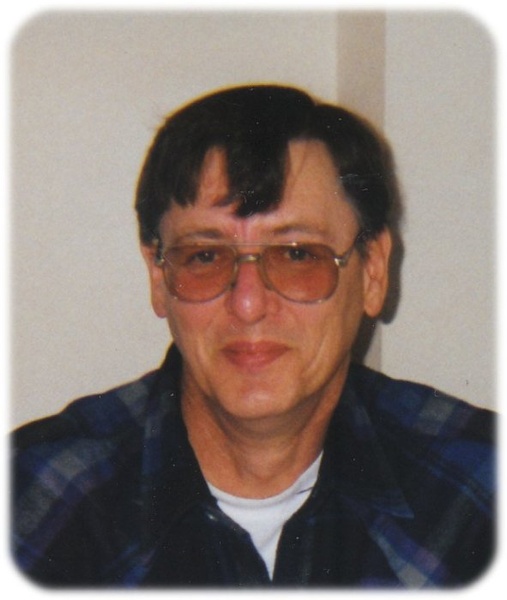 Funeral services for Gary W. Bush, age 69, of Albert Lea, will be held at 10:30 a.m. on Saturday, March 3, 2018 at Bayview/Freeborn Funeral Home.  Rev. John Holt will officiate. Interment will be at Oakhill Cemetery in Nashua, IA at a later date.  Visitation will be from 5:00-7:00 p.m. on Friday, March 2 and one hour prior to the service at the funeral home on Saturday.

Gary William Bush was born on August 10, 1948 in Albert Lea, the son of Chester and Mary Alice (Cooling) Bush. Gary grew up on a farm in rural Austin and always worked very hard with chores and helping his family. Upon graduation from Austin High School, Gary was employed at Goodyear Tire in Austin.  Later, he worked for Wilson and Farmstead Foods. This occupation spanned most of his working career.  During that time, he purchased his house on Abbot Street where he lived until his recent move to Knutson Place.  Gary married Katherine Lee Torvik on June 1, 1974 at First Lutheran Church in Albert Lea.  From this union came one child, Stephanie; she was the apple of his eye.  The couple later divorced.  Gary went on to get his CDL, driving over the road for short while before returning to Riverland to gain skills in computer networking. He was employed by SMIG until his retirement.  Gary enjoyed fishing, billiards, computers, and listening to music.  He was an avid Vikings fan, loved his canine companions, and most of all he loved time spent with his family and friends.

To order memorial trees or send flowers to the family in memory of Gary William Bush, please visit our flower store.