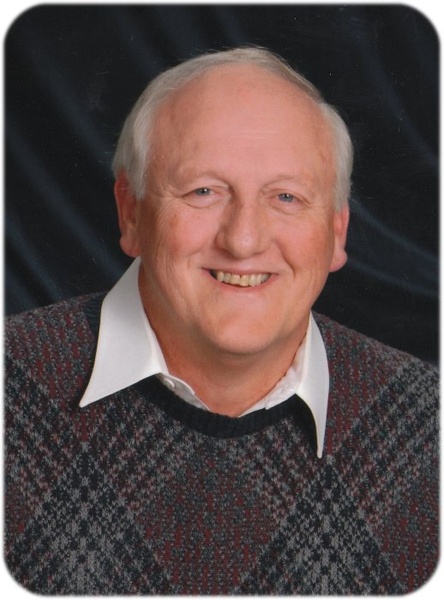 Funeral services for Gary R. Christian, age 61, of Albert Lea, will be held at 2:00 p.m. on Tuesday, May 16, 2017 at Salem Lutheran Church.  Rev. Elizabeth Endicott will officiate. Interment will be at Hillcrest Cemetery at a later date.  Visitation will be 4:00 - 7:00 p.m. on Monday, May 15, 2017 at Bayview/Freeborn Funeral Home and one hour prior to the service at the church on Tuesday.

Gary ‘Colorado’ Robert Christian was born on May 31, 1955 in Albert Lea, the son of Robert and Florence (Renchin) Christian.  As a young child, his family moved to Colorado where he grew up and graduated high school.  In 1978, he returned to Albert Lea and worked at Wilson’s.  While working there, he met Linda Hacker.  They were married on October 15, 1988. When Wilson’s closed, Gary went to the VoTech for automotive repair. He worked as a mechanic for a Chevy dealer and later a Ford dealer.  After a work accident, Gary worked several other jobs, most recently at Karl’s Carquest until his illness in February.  He was a member at Salem Lutheran Church.  Gary enjoyed working on cars, delivering groceries in the community, baking – especially his banana bread, NASCAR, fishing, spending time at the lake, and playing dartball.  He was an all-around handyman, always helping anyone who asked.  Gary enjoyed spending time with family and friends, especially his little peach (granddaughter).

To order memorial trees or send flowers to the family in memory of Gary R Christian, please visit our flower store.