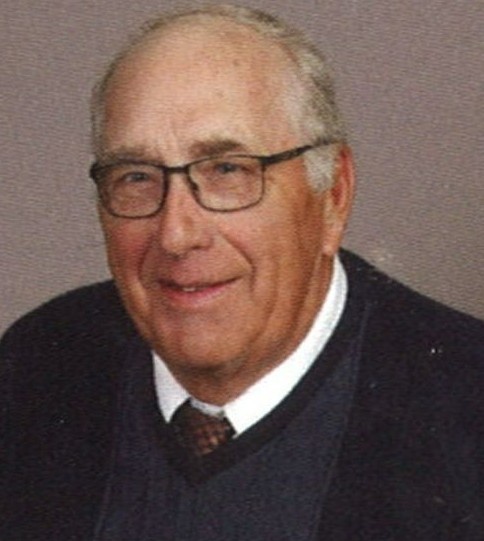 Gary Allen Gulbrandson, 73, of Glenville, MN, passed away on Friday, March 25, 2022, at St. Mary's Hospital in Rochester, MN. A memorial service will be held at 11AM on Friday, April 1, 2022, at First Lutheran Church in Glenville, MN with Rev Dale Svendsen presiding. Visitation will be held from 4-7 PM on Thursday, March 31, 2022, at Bayview Funeral Home, Albert Lea and one hour prior to the service at the church. Burial will be at the East Freeborn Cemetery.

Gary was born on October 20, 1948, to Howard and Alice (Rugroden) Gulbrandson in Albert Lea, MN. He was baptized and confirmed at East Freeborn Church and graduated from Albert Lea High School.

Gary worked for area farmers before starting his career at the Hayward Co-op, where he worked for 50 years, holding various positions.

Gary enjoyed many fishing trips to Upper Red Lake and Canada with his family and friends. He was an avid collector of toy tractors, combines and semi-trucks and going to toy shows. Gary loved to decorate his lawn for Christmas and was known to many as “Sparky". He loved traveling to see his children and grandchildren and spending time with family.

Gary married Charlotte Anderson in 1969 and were later divorced. He married Shelley Kleven in 1998.

Gary loved working with the area farmers and having his morning coffee with his friends at the Glenville Short Stop. He will be dearly missed.

To order memorial trees or send flowers to the family in memory of Gary Gulbrandson, please visit our flower store.