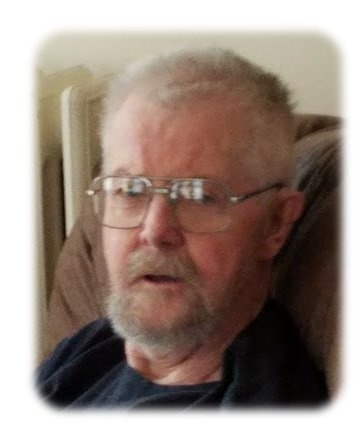 Gary Lee Hagan was born October 28, 1942 in Missouri, the son of Raymond and Martha (Warner) Hagan. He grew up in Missouri and attended school in Cainsville, MO and Waseca, MN.  Gary served for 2 years in the U.S. Airforce. On July 21, 1962, Gary was united in marriage to Judith Fay Hamilton in Eagleville, Missouri. Gary spent many years as an over the road trucker. He was a member of AARP and the Owner-Operator Independent Drivers Association.  Gary enjoyed fishing, watching westerns – John Wayne was his favorite – Vikings Football, camping, and boating. He loved being around and picking on his family and friends.

To order memorial trees or send flowers to the family in memory of Gary Lee Hagan, please visit our flower store.