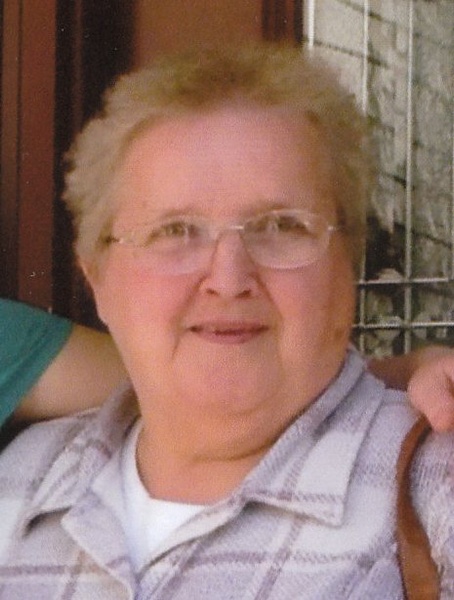 Gayle M Tenborg, age 75 of Albert Lea, formerly of Tulsa, OK  passed away unexpectedly at her home on August 22, 2019.

She was born on January 13, 1944 to Roy and Donna (Gilbaugh) Tenborg. She graduated from Lincoln High School in Gruver, IA and worked as a draftsman for McKissick/The Crosby Group until her retirement in 2009. Gayle enjoyed reading, doing crossword puzzles, playing cards and Rummikub. Most of all Gayle loved spending time with family and friends.

Gayle is survived by her sister and brother-in-law Anne and Will Taylor; many “brothers and sisters” from Tulsa, OK as well as Albert Lea. She had special friends from her days in Iowa City, IA where she learned the Truth and became one of Jehovah’s Witnesses. She had rekindled old friendships and was making new ones since moving to Albert Lea after 40 years in Tulsa.

Gayle was preceded in death by her parents Roy and Donna Tenborg; brothers Gary and Mark.

A memorial service will be held at a later date.

To order memorial trees or send flowers to the family in memory of Gayle Tenborg, please visit our flower store.