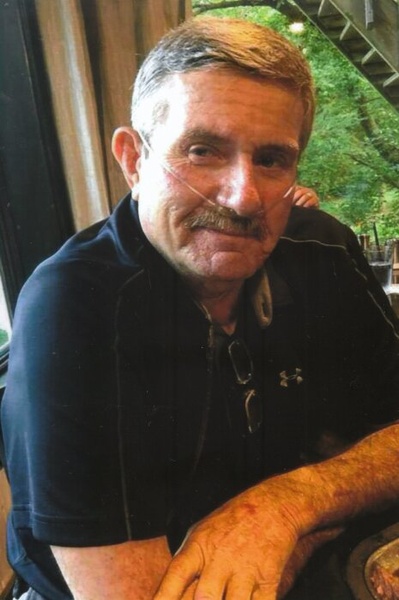 Gene was born August 31, 1947 in LeMars, Iowa and was the son of Alvin and Katherine (Feekes) DenHerder. He graduated from Sioux Center High School in Sioux Center Iowa in 1965. He attended Northwestern College in Orange City, Iowa, graduating in 1970. Gene entered the service in April of 1970, where he served in the Vietnam War. While in College, he met Susan Veldman. On August 8, 1970, they were united in marriage at the Hollandale Reformed Church. Gene finished his tour of service in 1971. He then joined Susan in Lake Benton, MN where he began teaching and coaching in Elkton, SD. There he built Elkton’s first winning football team and began a girl’s track team.

In June 1977, they moved to Hollandale, MN where Gene began farming with his father-in-law (Bill Veldman). While farming he also drove truck and sold insurance for Farm Bureau. Gene was an avid sports fan. He helped coach his sons’ Elks basketball teams, loved golfing, where he could hit the ball forever, and softball. His biggest passion was his family.

He is preceded in death by his parents, Alvin and Katherine DenHerder and father-in-law, William Veldman.

The family wants to thank St. Croix Hospice, Chastity, Denette and all the staff for their love and support for Gene these last weeks.

To watch a recording of the service please follow this link: https://fb.watch/84ANKQTNQK/

To order memorial trees or send flowers to the family in memory of Gene DenHerder, please visit our flower store.