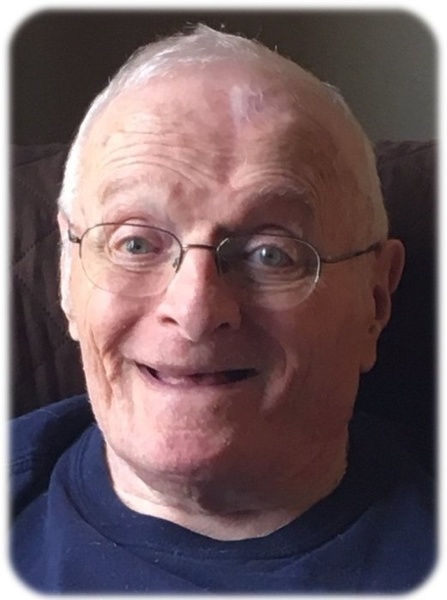 Memorial services for George M. Bucklin, age 86, of Albert Lea, will be held at 11:30 a.m. on Wednesday, May 29, 2019 at Bayview/Freeborn Funeral Home.  Pastor John Holt will officiate. Interment will be at Oakwood Cemetery in Austin.  Friends may greet the family beginning at 10:00 a.m. at the funeral home on Wednesday. Online condolences are welcome at www.bayviewfuneral.com.

George died surrounded by family on Thursday, May 23, 2019 at The Woodlands at St. John’s Lutheran Community in Albert Lea.

George Merritt Bucklin was born July 16, 1932 in Austin, the son of George Oscar and Grace Evelyn (Gill) Bucklin.  He grew up in Austin, attending Austin High School.  On February 14, 1954, George was united in marriage to Helen Meister in Austin.  Together they had five children. George worked as a bricklayer and stone mason.  In 1973, the family moved to Albert Lea to own and run the Donut Kettle.  George was a member of Golden Glove Boxing and he enjoyed bowling, fishing, golf, and playing cards.

George was preceded in death by his wife, Helen; parents, George and Grace; son, Robin; brother, Frank; and daughter-in-law, Uan.

To order memorial trees or send flowers to the family in memory of George Merritt Bucklin, please visit our flower store.