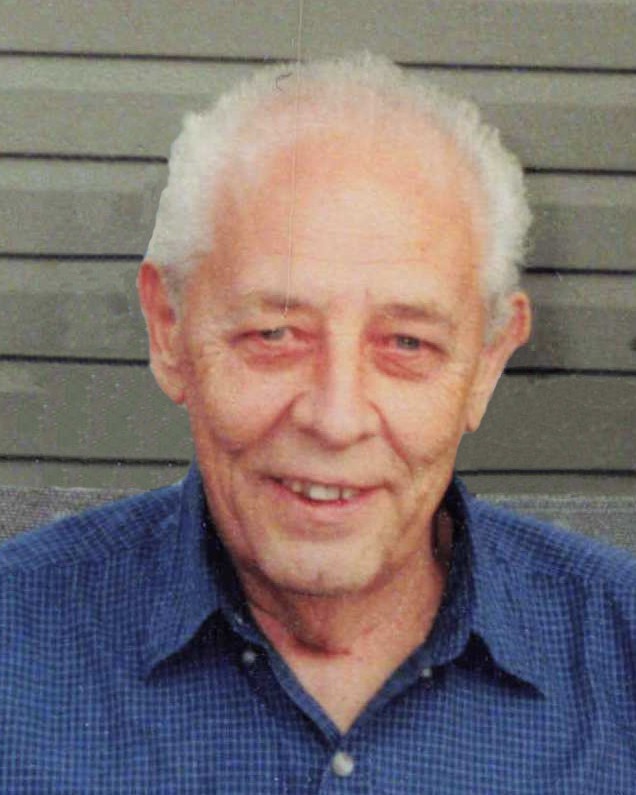 Gerald Luverne Brown of Albert Lea, age 95 died on November 30, 2022 at St. Johns on Fountain Lake Woodlands.  A memorial service will be held at Bayview/Freeborn Funeral Home on Monday December 5, 2022 at 11am, with a visitation an hour prior.  Pastor Loren Olson will be officiating.

Gerald was born on August 27, 1927 to Arnold Brown and Margaret (Gudahl) Brown in Albert Lea.  Growing up he mostly lived in Albert Lea.  He was confirmed at First Lutheran Church and graduated from Albert Lea High School in 1945.   He enlisted in the Navy and served from 1945-1946 during World War II.  He worked at various jobs starting at 9 years old working the fields on his grandfather’s farm near Hollandale.  He attended Mankato Business School, worked mostly in business management.  Jerry went back to college in his 50’s and became a Chemical Dependency Counselor, retiring from Moose Lake Treatment Center in 1990.

In 1950, he married Cleo Sandkamp, sharing 5 children, they later divorced.  Jerry’s passions included history, football, baseball, watching his children’s sports, AA,playing solitaire on his computer, along with being an avid reader.  He was a proud member of AA for over 51 years.  He had a strong mind and was always good with numbers and history.

Memorial donations are preferred to the Ulstad AA club of Albert Lea, MN.

To order memorial trees or send flowers to the family in memory of Gerald "Jerry" Brown, please visit our flower store.