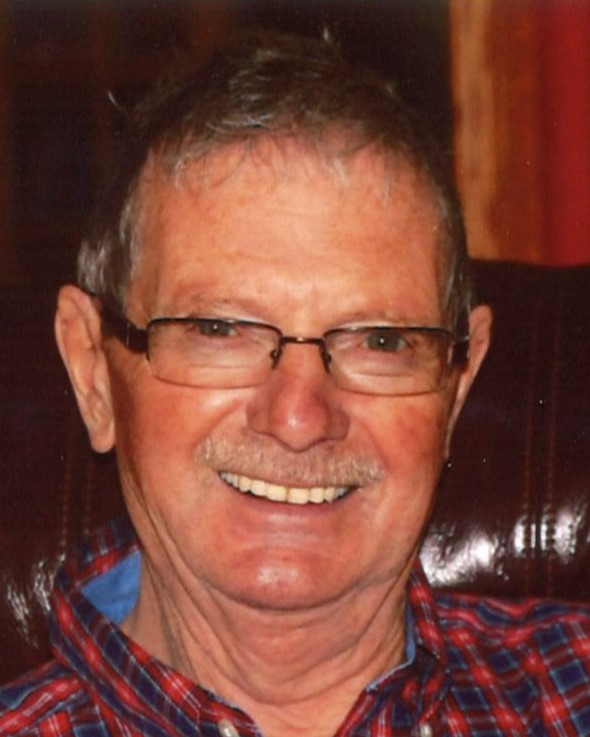 Gerald (Jerry) Bennett Lee passed away on December 17, 2022, at Thorne Crest Center in Albert Lea, Minnesota.  A memorial service will be held at Bayview Freeborn Funeral Home on Friday, December 30, 2022, at 2pm, with a visitation held one hour before the service.

Jerry was born October 19, 1942, to Martha (Lein) and Helmer Lee in Albert Lea, Minnesota.  He attended School District 128, a one-room schoolhouse in rural Glenville.  He was confirmed at Glenville Lutheran Church.  He graduated from Glenville High School in 1960.  After graduation he joined the National Guard and was an active member until 1968.  On May 8, 1965, he married Susan Buchanan at the Gordonsville Methodist Church.  They had three children, Timothy, Stacy and Amber.  Jerry worked for several companies, including Red Owl Warehouse, Weyerhauser, Georgia Pacific and Interstate Packaging where he drove truck.  He retired in 2007, the same day as Wayne Leidal, his weekly breakfast buddy for fifteen years.  After retirement he worked for Addie’s Floral.

He and Susan traveled extensively in the United States, visiting all fifty states with the exception of only Connecticut.  They also toured the United Kingdom and Italy.  The highlight of Jerry’s spring was his annual fishing trip to Northern Minnesota, which he took for sixty years, starting first with his brothers, and then his son and grandsons.

Jerry loved the Minnesota Vikings and the Minnesota Gophers and he attended the Gopher-Purdue game with his family in October 2022 for his eightieth birthday.  He was a member of the United Methodist Church and enjoyed playing dartball in the Church league and also mowing the Church lawn.  He was a member of the American Legion.  He was an avid bird feeder, keeping his backyard feeders full for many years.

He is survived by his wife Susan, his son Timothy (Donica), his daughters Stacy (Thomas Conway) and Amber (Carter Massey), seven grandchildren, three great-grandchildren, two brothers Wayne and Roger, two sisters Lavon Sorenson and Gloria Keithley, sister-in-law Sharyl Lunde, brother-in-law Brent Buchanan, and all of his many friends at the YMCA and B&B Cafe.  He is preceded in death by his parents and two brothers Dennis and Lloyd.  God bless his memory.

To order memorial trees or send flowers to the family in memory of Gerald Bennett Lee, please visit our flower store.