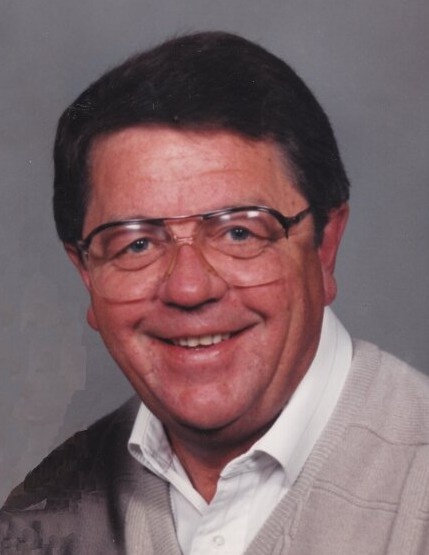 Jerry was born on September 30, 1937 to Kenneth and Thea (Bolstad) Rasmusson in Albert Lea. He graduated from Emmons High School in 1955 and then served his country in the Navy for 3 years. He then attended Mankato State University for two years on his return. On April 22, 1961, Jerry married the love of his life Garnice Christensen. Together they shared almost 60 years. He graduated from the U of M Dental School in 1968, and started his dental practice in Albert Lea in 1969. He retired in 2002 after 33 years.

Jerry loved Albert Lea, serving his country, as well as taking care of his patients. He served on the School Board from 1975 - 1981. Jerry was very involved in his community: He was a two term President of the Albert Lea Country Club, was on the Faithful Beaver Boy Scout Council, President of the Freeborn County Dental Society, member of the Albert Lea Chamber of Commerce, Ascension Church Council Member, and President of the Freeborn County Crisis Response Team. He was also a lifelong Minnesota Gopher Fan and enjoyed people, travel, his Norweigian Heritage, fishing and golfing.

Jerry was a man of his word, a source of strength and integrity to his family, and a loyal friend. He loved life and will be greatly missed.

Jerry was preceded in death by his parents and his brother Ronald.

In lieu of flowers, memorials may be made in Jerry’s name to Ascension Lutheran Church, The American Legion of Emmons, or the Albert Lea Education Foundation.

A Celebration of Gerald's Life will be held at a later date.

To order memorial trees or send flowers to the family in memory of Gerald Kenneth Rasmusson, please visit our flower store.