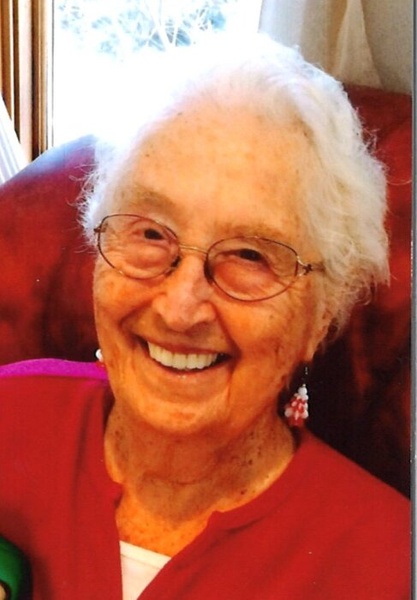 Gladys (Kycek) Belshan was born on December 8, 1922 to Louis and Jessie Kycek in Freeborn County. She attended District #60 school in Hayward township. Gladys married Fred Belshan on July 21, 1943 in Albert Lea. She passed away just short of their 77th wedding anniversary. They were blessed with 3 children - Carolyn Lowman, Calvin Belshan, and Donna Thompson.

Gladys worked alongside Fred on the farm until they retired. She was a great cook and was well known for her long johns and kolaches. She enjoyed doing crafts and being outdoors working in her vegetable and flower gardens. She collected cups and saucers, pencils and also plates from the states they had visited. She was a member of ZCBJ Lodge #44 of Hayward and a member of Bethlehem Lutheran Church of Myrtle where she was active in church work groups and Circle. She and Fred enjoyed dancing, traveling, and wintering in Texas.

Private family services will be held at Bayview Funeral Home. Interment will be at the Bohemian National Cemetery, Myrtle Mn.

She will be greatly missed by her family and friends.

To order memorial trees or send flowers to the family in memory of Gladys M. Belshan, please visit our flower store.