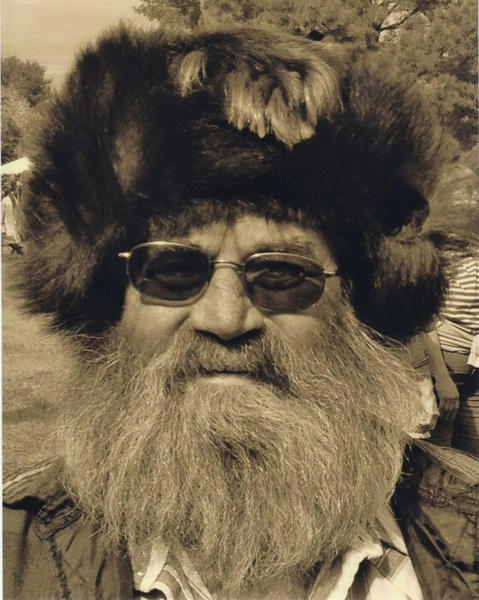 PLEASE NOTE: Due to the weather conditions today, Glen Christopherson's Memorial visitation is being postponed until Friday March 19, 2021 from 5 to 7pm at Bayview.

Glen Melvin Christopherson passed away March 10, 2021 at his home in Hartland. A memorial visitation will be held from 5 to 7 pm Monday, March 15, 2021 at Bayview/Freeborn Funeral Home.  All COVID-19 precautions and guidelines will be followed.

Glen Christopherson was born August 8, 1956 to Clair and Ruth (Hostad) Christopherson in Albert Lea, MN.  He grew up and attended school in Freeborn, MN.  On January 31, 1977 Glen was united in marriage to Renae Davis.  To this union two children were born.  The family made home on Glen’s family farm outside of Freeborn, MN.  Glen worked various jobs over the years including the Foundry, Morrison Welding, and Absolute Ag.  After his retirement, he remained on the farm.

Glen was happiest riding his motorcycle, enjoying a beverage with his friends, spending time camping, fishing and hunting, traveling, fixing muscle cars and “fast” cars.  His beloved MGs were very important to him.  He had these lil’ cars and adored them.  He truly enjoyed life.

Glen is preceded in death by his parents, brother and sister-in-law, Oscar (Mary) Christopherson, and aunts and uncles.

To order memorial trees or send flowers to the family in memory of Glen Melvin Christopherson, please visit our flower store.