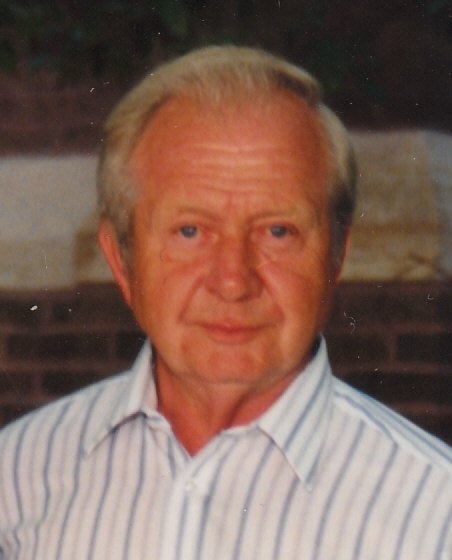 Funeral Service for Glenn Flatness will be held at 2:00PM on Monday (11/30) at Bayview Freeborn Funeral Home. Rev. Don Malinsky will officiate. Burial will be at Hillcrest Cemetery. Visitation will start at 1:30 PM. The service will be live streamed via Bayview Freeborn Funeral home’s Facebook page starting at 1:55PM. Online condolences are welcome at www.bayviewfuneral.com.

Glenn R. Flatness, age 91, of Albert Lea passed away on November 25, 2020 at Thorne Crest in Albert Lea, MN. Glenn was born July 9, 1929 in Worth County near Northwood, IA to Palmer and Hattie (Hanson) Flatness.  Glenn grew up and attended school in the Clarks Grove area. He was united in marriage to Arlene Burkart on November 11, 1950, at the Little Brown Church in Nashua, IA.  To this union, seven sons were born.  They made their home in Albert Lea and the Alden area to raise their family and enjoyed 56 years together. Glenn spent two years in the Army stationed in South Korea (1951-1953).

Glenn worked for Queen Products for 35 years before taking an early retirement to pursue his hobby of Flea Marketing.  For a few years, Glenn and Arlene owned and operated antique stores in Iowa.  They also spent a few years enjoying their winters in Texas.  Finally, they returned home to Albert Lea to be closer to their family and to continue his passion of Flea Marketing, which he enjoyed until the age of 83.  Glenn was a man of few words but always had a sparkle in his eyes and one of his furry buddies (Vienner, Odie, or Keisha) in his lap.  He will be greatly missed by all.

We would like to extend our thanks to the VA, Hospice and Thorne Crest for their care for Glenn, even though it was for a short time, it was very much appreciated by both Glenn and his family.

To order memorial trees or send flowers to the family in memory of Glenn R Flatness, please visit our flower store.