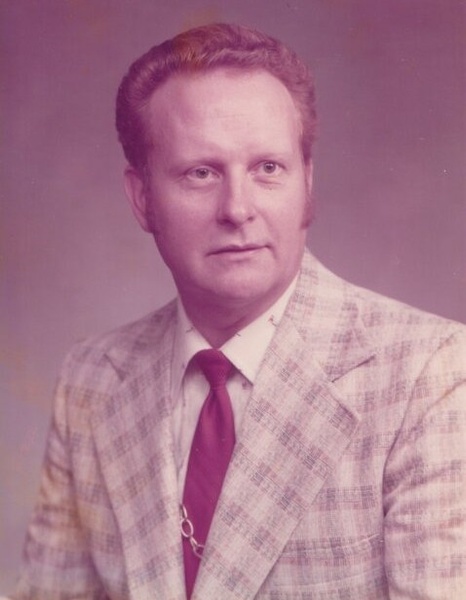 Glenn Lewis Helland, 90, of Albert Lea, MN, passed away on Saturday, July 31, 2021 at St. John's on Fountain Lake.  A Memorial Service will be held at 2PM on Saturday August 14, 2021 at First Lutheran Church of Albert Lea with Rev. Roger Fears presiding.  Visitation will be one hour prior to the service at the Church.  Interment will take place at Lime Creek Cemetery with Military Honors.

Glenn was born on March 16, 1931 to Gilbert and Sally Helland in Mansfield Township, Minnesota.  He grew up on the farm near Emmons, MN.  Glenn attended local schools and graduated with the class of 1949 from Emmons high school.  After graduating high school, Glenn enlisted in the U.S. Army.  He served in Germany as a driver for the commanding officer.  He left military service in 1954.

Glenn married Mary Angela Weber in 1958 and they later divorced.  Glenn later moved to California to work for the East Bay Drug Company.  While living there her met Alicia Sierra and they later married on August 23, 1979 at the Grace Lutheran Church of Los Angelos, California.  The couple moved back to Albert Lea, Minnesota where Glenn began working at Wilson’s Packing Plant, which later became Farmstead.  He officially retired from work after an accident at work in 1962.

Glenn enjoyed fishing and outdoor activities, playing golf, and watching sports on television, but especially golf.  Glenn loved going out to eat at the Lakeside Café and Trumbles and meeting friends.  Glenn had great sense of humor and full of wit.  He enjoyed pulling practical jokes on family and friends.

To order memorial trees or send flowers to the family in memory of Glenn Lewis Helland, please visit our flower store.