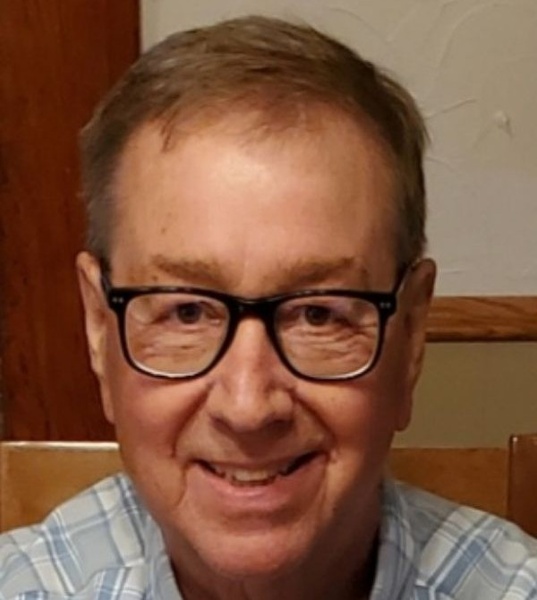 Gregory Edward Hitchcock, 74, passed away peacefully, after a courageous battle with lung cancer, on Wednesday, June 15th, 2022, surrounded by his loving family.  Greg was born on August 13, 1947 in Beloit, WI, to Theodore E. and Patricia E. Hitchcock.

Greg grew up in Alden, MN and graduated Alden-Conger High School in 1965.  During this time, he was active in Troop 11, Boy Scouts of America, where he earned the rank of Eagle Scout.  After high school, Greg attended Winona State College and graduated in 1969, receiving a Bachelor of Science degree in Education.  He began his teaching career for Winona, MN Public Schools as a fifth grade educator at Jefferson Elementary School.

During his lifetime he owned several small businesses, including a lumber yard, real estate rentals and an auctioneering firm. Greg was also the Development Director/Senior VP of finance for the Boy Scouts of America in San Diego and served as President of the San Diego Planned Giving Roundtable.

Greg had several hobbies that he enjoyed, including woodworking, target shooting, motorcycling, aviation and travel in the US and abroad.  During his summers and spare time, he worked as a deckhand on the Mississippi River, drove cement truck in South Dakota, drove a charter tour bus; his favorite charter was traveling with the Vienna Boys Choir throughout America and the private bus trips with his friends to the Black Hills,  Greg’s belief was that “Life is not measured by the number of breaths we take, but by the number of moments that take our breath away”, and he lived that fully.

Greg was a member of Redeemer Lutheran Church in Alden, MN, where he served on the church council.  He was a member of the Alden Sons of the American Legion Post 404 and the Alden Lions Club.  He was a lifelong volunteer in the Boy Scouts of America, earning the Silver Beaver Award, District Award of Merit, Award of Merit for saving a life, and a Vigil member in the Order of the Arrow.  Greg was also a Paul Harris Fellow in his Rotary Club in Coronado, CA. Greg was always an advocate for senior citizens, serving on the Chula Vista, CA Commission on Aging.  Greg’s most recent title as Mayor of Alden was his lifetime goal, to serve the community from which he came from.