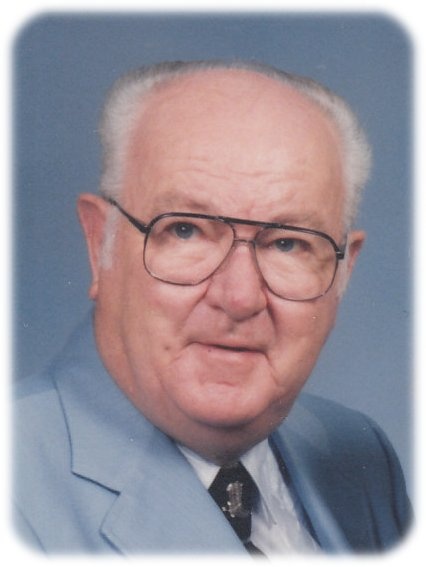 Funeral services for Harland “Hud” Nelson, age 91, of Albert Lea, will be held at 10:00 a.m. on Saturday, April 7, 2018 at Bayview/Freeborn Funeral Home.  Rev. Clayton Balsley will officiate. Interment will be at Graceland Cemetery.  Visitation will be one hour prior to the service at the funeral home on Saturday.

Harland “Hud” Nelson was born September 3, 1926 in Albert Lea, the son of Otto and Inga Nelson.  After attending the Albert Lea school system, he worked as a welder at Midway Machine Shop until 1953 when he started Nelson Silo & Dairy Supplies.  He sold Madison silos and Van Dusen equipment until 1981.  He was an avid hunter and trap shooter, and enjoyed golfing.

To order memorial trees or send flowers to the family in memory of Harland "Hud" Nelson, please visit our flower store.