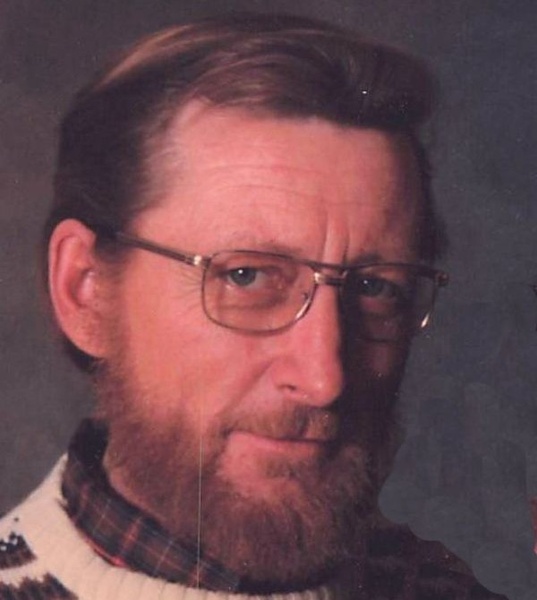 Harold (Babe) Donald Grove passed away peacefully on Friday, November 5, 2021 at his son’s home with his son by his side.

Babe was born on January 26, 1943 to Ira and Charlotte Grove in Albert Lea, MN. Babe worked for a local contractor in Albert Lea followed by a career with Hershey Roofing. His last job before retirement was the Trading Post in Gordonsville, MN.

Babe was united in marriage to Jane Baseman in 1964. To this union three children were born: Theresa Grove Phillips, Todd Grove, and Tonya Grove.

Babe enjoyed fishing, pull tabs at the local watering hole, as well as driving around the local area (not breaking the speed limit). Babe spent a lot of time with his in-laws, the Basemans, and enjoyed their friendship and kindness.

A celebration of life will be held at the American Legion in Glenville, MN on Saturday November 27, 2021 at 2pm (shot time to honor Babe). Friends and family are welcomed to come share your stories and memories.

To order memorial trees or send flowers to the family in memory of Harold "Babe" Grove, please visit our flower store.