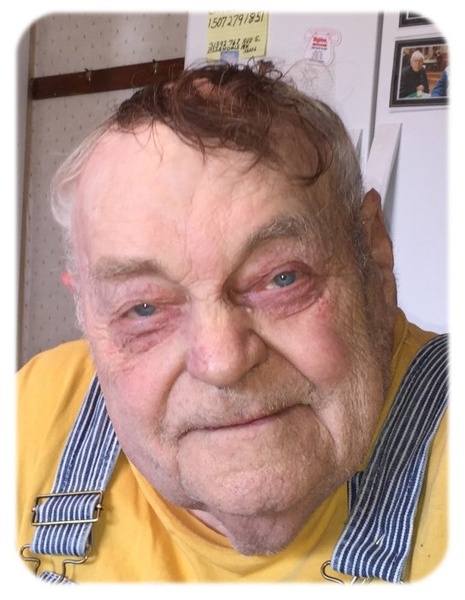 Harold A. Kruger was born on September 11, 1931 in Fairmont, MN, the son of Ray and Esther (Bremmer) Kruger.  He grew up in Fairmont and then moved with his family to Oakland where he attended school.  In 1952, Harold was drafted into the U.S. Army.  After his discharge, he returned to the Oakland area farming with his dad and working various jobs in the Albert Lea area. In 1965, he became self-employed as the founder of Kruger Implement where he sold antique farm equipment.  On July 24, 1986, Harold was united in marriage to Charlene Crews. He was a member of Oakland Lutheran Church.  Harold loved antique John Deere equipment, tractor pulls, snowmobiling, and card and board games with family, and looked forward to playing with and singing to his grandchildren every night.

To order memorial trees or send flowers to the family in memory of Harold A Kruger, please visit our flower store.