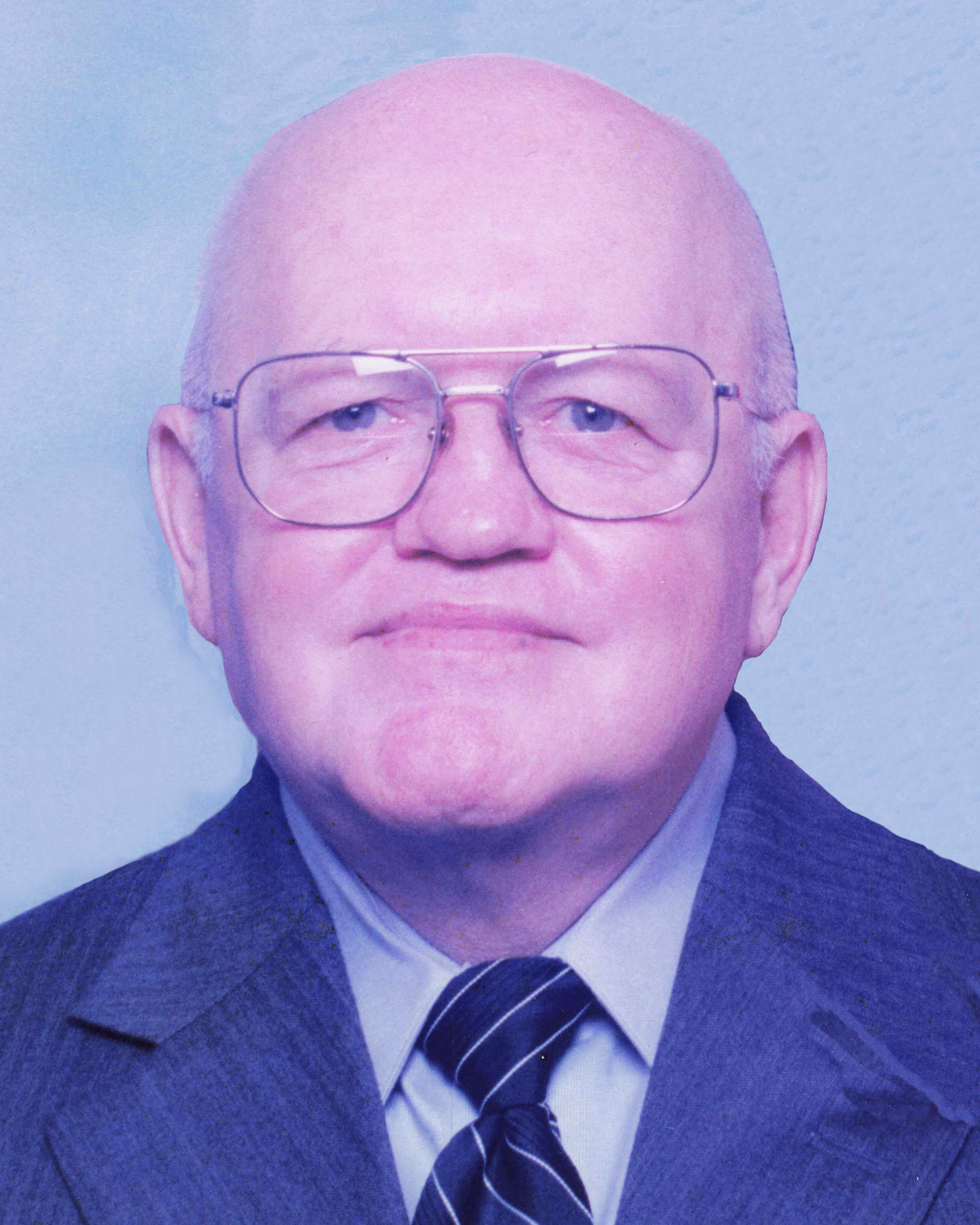 Harold “Harry” Brandt, 79 passed away on Tuesday, November 22nd at the Good Samaritan Society Nursing Home in Albert Lea, MN.  A Memorial Service will be held at Bayview/Freeborn Funeral Home on Monday, November 28th at 2pm.  Pastor Kent Otterman will be officiating.  Masks are preferred. Burial will be private at a future date.

Harold was born on October 19, 1943, in Albert Lea, MN to Helmer and Helen Brandt.  In 1961, he graduated from Albert Lea High School.  After high school, he worked at Streaters as a sheet metal worker and a machinist.  He joined the Navy and served in Europe.  While stationed in Scotland, he learned how to play golf, and always wished to go back for another 18 holes.  Leaving the Navy, he was employed at Continental Machines.  In his free time, he enjoyed bowling, watching stock car racing, tractor pulls, professional wrestling and going to casinos.   He also cherished the times he would go out and eat with family and friends, along with playing cards especially pinochle.

He is survived in death by his mother Helen; significant other Diane Underwood; brothers Dennis (Janice) Brandt, Ronald (Delcie) Brandt, and Jerry Brandt, along with his sister Ruth Ann (Gene) Flaskerud.  Daughters Tammy Jo (John) Bryand and Tracy Lynn (Mike) Nelson, along with many grandchildren and great-grandchildren.

He is preceded in death by his father Helmer, grandchild Tyler and by former spouses Kathy Sickles and Paulette Brandt.

To order memorial trees or send flowers to the family in memory of Harold Lyle Brandt, please visit our flower store.