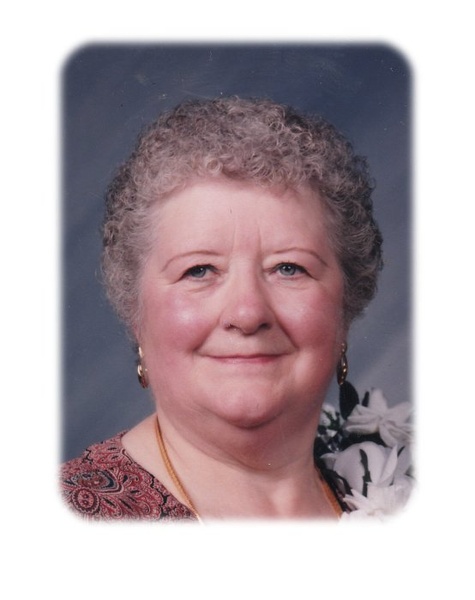 Funeral services for Harriet Irene Wittmer, age 87, of Albert Lea, will be held at 2:00 p.m. on Thursday, January 18, 2018 at Central Freeborn Lutheran Church.  Rev. Matt Griggs will officiate. Interment will be at Hillcrest Cemetery.  Visitation will be one hour prior to the service at the church on Thursday. Online condolences are welcome at www.bayviewfuneral.com.

Harriet Irene Wittmer was born May 24, 1930 in Albert Lea, the only child of Harry L. and Ida (Sigurdson) Nelson.  She grew up in rural Clarks Grove and attended school in Clarks Grove.  Harriet was baptized on July 9, 1930 at Trinity Lutheran Church in Albert Lea by Pastor H.W. Bendo.  She was confirmed on April 2, 1944 by Pastor J.M. Girtz also at Trinity Lutheran Church.  Harriet married Howard M. Schewe on September 29, 1946.  The couple later divorced.  On August 16, 1982, she married Lawrence E. Galbraith.  He passed away on February 9, 1993.  Harriet was united in marriage to Melvin W. Wittmer on July 29, 1995.  He passed away March 2, 2017. Harriet was a member of Central Freeborn Lutheran Church and the Eagles Auxiliary.  She enjoyed playing solitaire, dancing, old-time polka music, and visiting with her friends at the Eagles. She loved spending time with her family.

To order memorial trees or send flowers to the family in memory of Harriet Irene Wittmer, please visit our flower store.