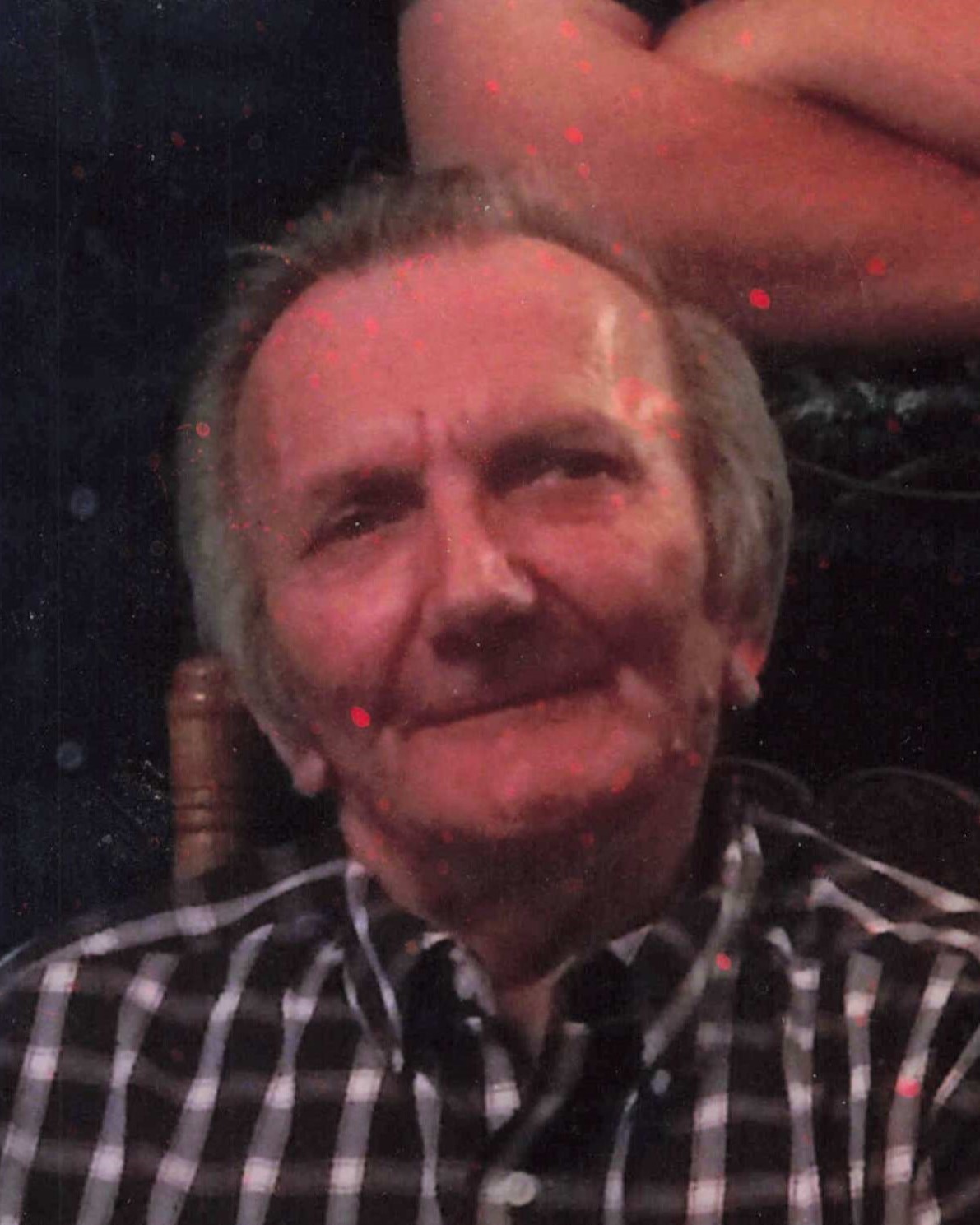 Harry Vinge, 82, passed away January 8, 2023 surrounded by his children. A private burial will be held. A reception for family and friends will be held from 11:30 AM to 2 PM on Tuesday, January 17, at Bayview Freeborn Funeral Home

Harry Vinge was born January 7, 1941 to Palmer and Gladys Vinge. Harry graduated from Richfield High School in 1959. After graduation, Harry joined the Army reserves in 1966 he was later discharged from the Army because he broke his feet. Harry was united in marriage to Gloria Jean DeRaad on September 29, 1963. They had three beautiful children, two girls and one boy. Harry worked at Endres Tool com. In 1991 he became self employed in Janitorial services with his wife. Harry was a member of Assemblies of God church in Albert Lea. Harry loved spending time with his grandchildren and great grandchildren and he enjoyed spending time with his dogs he had throughout his life. He will be dearly missed by his children and grandchildren.

Harry was preceded in death by his parents: Palmer and Gladys Vinge; his wife: Gloria Vinge; many brothers-in-law and sisters-in-law; niece: Candy Waltz; great Nephew: T. J. Waltz; and his special dog cheetah.

To order memorial trees or send flowers to the family in memory of Harry Vinge, please visit our flower store.