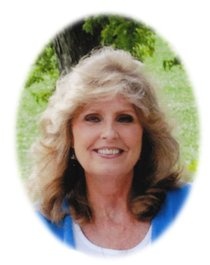 Memorial services for Helen Tukua, age 70 of Albert Lea, will be held at 10:00 a.m. on Saturday, January 7, 2017 at Bayview/Freeborn Funeral Home. Rev. John Holt will officiate. Friends may greet the family one hour prior to services at the funeral home on Saturday. Online condolences are welcome at www.bayviewfuneral.com.

Helen died Sunday, December 25, 2016 at the Homestead Hospice in Owatonna.

Helen Joann Tukua was born October 10, 1946 in Hartland, the daughter of Ellsworth and Janet (Marlin) Tukua. She grew up in Hartland and graduated from New Richland High School. Helen lived in Albert Lea and worked as a secretary for Court Services for 35 years, retiring in 2013 and was a member at First Lutheran Church in Albert Lea. Helen's biggest passion in life was being a mother. She loved spending time with family and friends, dancing when she was younger, and flowers which would brighten the outside of her home each summer.

Helen was proceeded in death by her parents and sister, RuthAnn Langlie.

To order memorial trees or send flowers to the family in memory of Helen Joann Tukua, please visit our flower store.