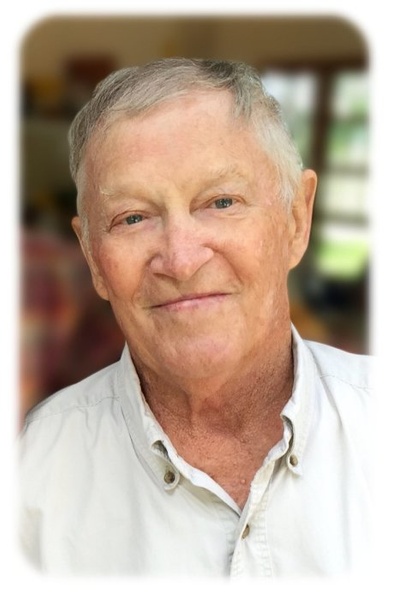 Herbert Earl Houg was born August 19, 1936 in Albert Lea, the son of Merton and Lila (Towne) Houg.  He grew up in Glenville, attended school there and then graduated from Albert Lea High School in 1954. After graduation, he worked in construction until he was drafted into the U.S. Army for several years.  After his discharge, he became a dairy farmer with his brother Harold near Glenville.  On February 15, 1969, Herb married Patricia Wiles in Stewartville.  Together they had four children.  Herb enjoyed trap shooting, fishing, hunting - especially deer hunting – and feeding birds.  He loved watching the Vikings and the Twins - he never missed a Twins game.  Most of all he loved being with his grandchildren.

Herb was preceded in death by his parents; daughter, Amy at birth; brothers, Myron Houg and Kenneth Houg.

To order memorial trees or send flowers to the family in memory of Herbert E Houg, please visit our flower store.