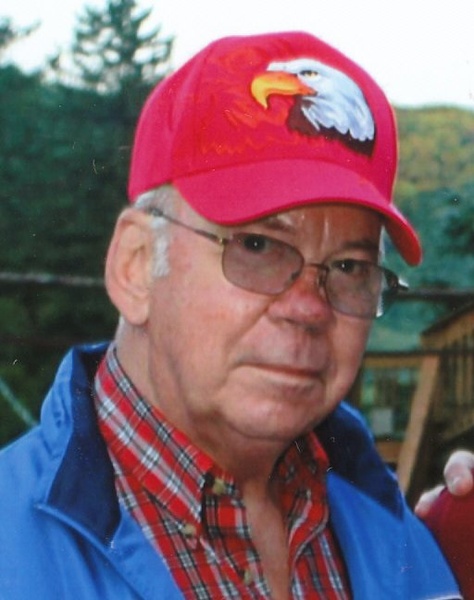 Memorial Gathering will be held on Sunday July 19th from 1-3PM at Bayview Freeborn Funeral Home. Masks will be required to enter the building.

Herbert Nels Mehus, 80, of Albert Lea died Saturday May 2, 2020 at St. John’s Lutheran Community - Woodlands. A private family service will be held at a later date at Bayview/Freeborn Funeral Home. Online condolences are welcome at www.bayviewfuneral.com

Herb was born September 3, 1939 in Glenville, MN to Nels and Inga (Burkhow) Mehus. He attended Glenville schools and Albert Lea High School. He was baptized and confirmed in the Lutheran faith. Herb enlisted in the U.S. Navy, serving from 1956 to 1960, and was stationed in Honolulu, Hawaii.  He spent most of his enlistment aboard the USS Safeguard, a salvage ship in the Pacific Ocean. During his Navy years Herb was fortunate to visit the Philippines, Hong Kong, Tokyo, smaller Japanese ports, South Korea, and Iwo Jima.  He was a proud veteran.

Herb and Marilyn Jensen were married in 1963 and then settled in Albert Lea.  They had two sons, Bryan and Jon. Herb and Marilyn divorced in 1972.  Herb worked for Wilson & Co. and Farmstead. After retirement Herb continued to work part-time for the Eagles Club as a janitor and for Hillcrest Cemetery in maintenance. He enjoyed family visits, following his grandchildren’s activities, daily walks especially outdoors, bicycle riding, old Westerns and military movies, Minnesota Twins baseball, Vikings football, and travel. He met special friend Carol Kallberg and together they traveled through 26 states, parts of Canada, and twice to Sweden.  He was a member of the Eagles Club and American Legion Post 56.

He was preceded in death by his parents Nels and Inga, siblings and their spouses Glen Mehus, Eugene and Audrey Mehus, Arlo Mehus, Virgil Mehus, Irene and George Gordon, and Darlene and Carl Dobberstein.

To order memorial trees or send flowers to the family in memory of Herbert N. Mehus, please visit our flower store.