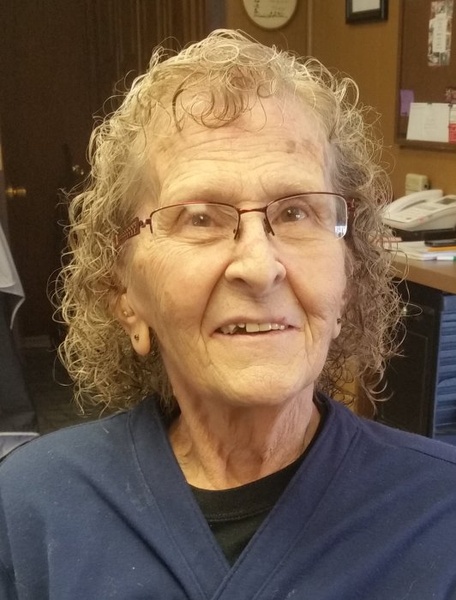 Jacqueline Dee (Herman) Jacobson was born in Albert Lea on September 15, 1938 to Bernhard and Frances (Remkus) Herman. She grew up and attended school in Albert Lea, graduating from Albert Lea High School. She was a member of Central Freeborn Lutheran Church. On April 27, 1957, she married Roger Jacobson in Albert Lea. She worked at Freeborn County Human Services for many years before retirement. Jacqueline was a mom to all and her and Roger would keep their door open for anyone that needed a place to stay, especially kids around the neighborhood. Many family meals had at least one extra mouth to feed so she would always cook plenty of food. Jacqueline enjoyed golfing, bowling, shooting 8 ball pool, and playing cards with her card club. She also liked to cook and work in her flower garden but above all, she loved to spend time with her family, especially her grandkids and great grandkids.

To order memorial trees or send flowers to the family in memory of Jacqueline D. Jacobson, please visit our flower store.