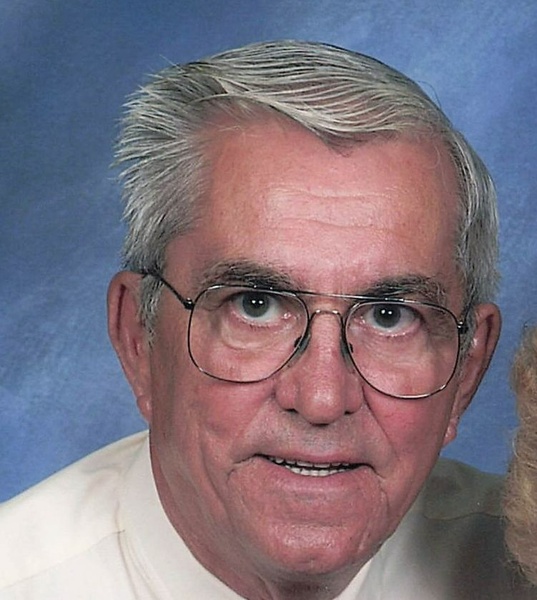 A gathering of family and friends of Jim will be held at 10:30 am on Saturday, January 22, 2022, at Bayview Freeborn Funeral Home. Pastor Don Malinsky will officiate. Visitation will be one hour prior to the service.

James Edward Gardner was born on August 20, 1939, to Frank and Mabel (Lien) Gardner. He grew up in Kiester, MN graduating with the Class of 1957 and then attended Mankato State College.

Jim was united in marriage to Sharon Witt. Together they made their home in Albert Lea and raised their son Mark. Jim worked at Ulland Brothers and owned his own tax business which he had for 37 years. With lots of hard work and determination, it became a very successful business. Jim sold the business and retired in 2008.

Jim had an amazing memory. He enjoyed sitting in his favorite recliner and watching sports of all kinds. He always kept a close eye on Minnesota teams whether it was the Twins, Gophers or Vikings. He followed them all. Fishing was a passion that Jim enjoyed. As an enthusiastic fisherman, Jim jumped at every chance to head to the lake. He also took time out to feed the birds, enjoyed caring for his yard and helping Sharon with the many flowers they had.

Jim enjoyed history of all kinds. He was an avid reader and immersed himself in informational books as well as doing crossword puzzles, watching old sitcoms and western movies. Jim also was always interested in following current news events and politics. He was an avid pool player and enjoyed playing cards. Jim enjoyed sweet treats of all kinds especially ice cream with any type of topping.

Jim and Sharon enjoyed traveling throughout the United States and they took many wonderful trips together over the years. Jim suffered a stroke and Sharon lovingly cared for him until his death. She was Jim’s best friend, comforter, and best caregiver one could ever have. Jim was her everything and a very intelligent, loving, and caring man. There was nothing they would not do for each other. Jim’s life was filled with laughter and joy and being counted among his many friends and family members was a blessing.

Jim is survived by his wife, Sharon; son, Mark and partner Jody Paluch; brother, Frank; and many nieces and nephews.

In lieu of flowers, memorials are preferred.

Blessed be his memory. No burden is too heavy when carried with love.

To order memorial trees or send flowers to the family in memory of James "Jim" Edward Gardner , please visit our flower store.