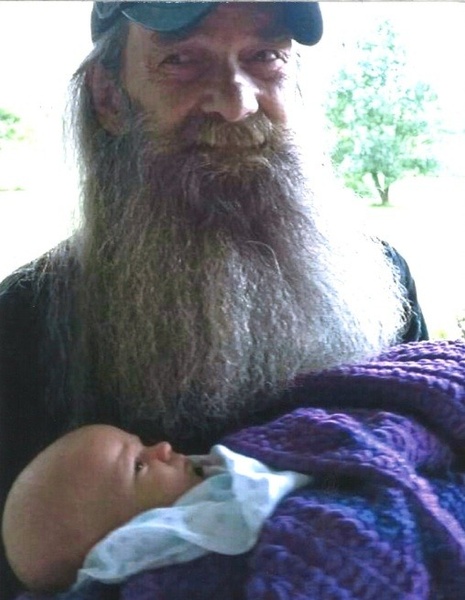 James was born on April 29, 1949 to Bernard Coomes and Juanita Hegwood at the hospital in Des Moines, IA.  James attended East High in Des Moines.  After high school, Jim enlisted in the Marine Corps in 1966 and was deployed to Vietnam.  After leaving the service, Jim returned to Des Moines and started his career as a carpenter.  Later on in his career he moved to California and started his own construction company.  Jim eventually moved back to Des Moines to be closer to his family.

In April of 1997, Jim met Karen at the local pool league in Lake Mills.  The two hit it off and together, on October 25, 1997, the two were united in marriage and moved to the farm outside of Lake Mills.

In his retirement, along with playing pool and poker, he enjoyed taking care of the yard.  When he was not riding his lawn mower; Jim was riding his motorcycle on bright sunny days.  He enjoyed spending his time with family and friends around the bonfire with some good old rock ‘n roll music and singing karaoke.

Jim is preceded in death by his parents.

A special thank you to Mercy One Hospice for all the great care they provided to Jim!

To order memorial trees or send flowers to the family in memory of James "Jim" Dwayne Coomes, please visit our flower store.