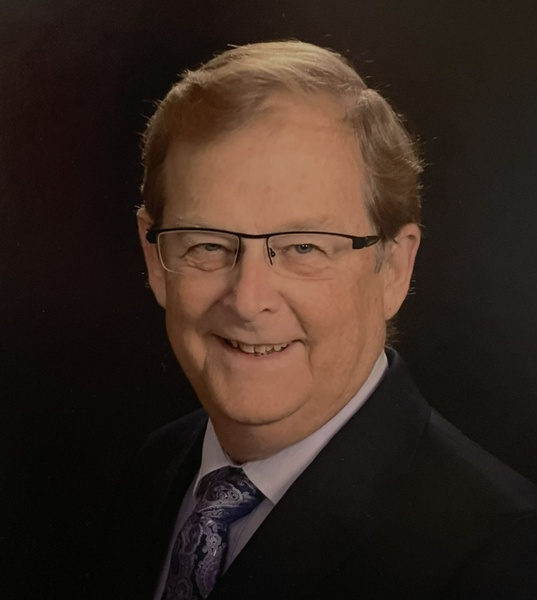 James “Jim” Sanvik, (aka Rookie), 74, of Albert Lea passed away at his home on July 20, 2022.  A memorial service will be held on Wednesday, July 27, 2022, at 11 am at Zion Lutheran Church, Albert Lea.  Visitation will be held at the church two hours prior to the service. Pastor Matthew Lehman will officiate. Burial will be at Central Freeborn Cemetery.

Jim was born on August 2, 1947, to Norman and Margaret (Morreim) Sanvik in Albert Lea, MN.  Jim grew up and attended school in Albert Lea graduating in 1965. Jim joined the Army National Guard in 1967 serving for six years.  He married Carolyn Richter in 1969. Together, they had a son, Jeffrey Sanvik. In 1976, Jim married Victoria (Paulsen) Gilbertson and he became “Dad” to Chad and Lisa Gilbertson. He was a truck driver for 30 years and retired from ABF Trucking.  After retiring he worked at Northbridge Apartments, Washington Avenue Apartments, and Root River Hardwoods.

Jim was a member, usher, and trustee of Zion Lutheran Church.  He belonged to the Albert Lea Eagles Club 2258, and American Legion Post 56.  He was an avid woodworker and enjoyed golfing, bowling, and his 2:00pm happy hours with his buddies. His favorite pastimes included spending time with family and friends and watching his grandsons play hockey and baseball.

To order memorial trees or send flowers to the family in memory of James "Jim" Sanvik, please visit our flower store.