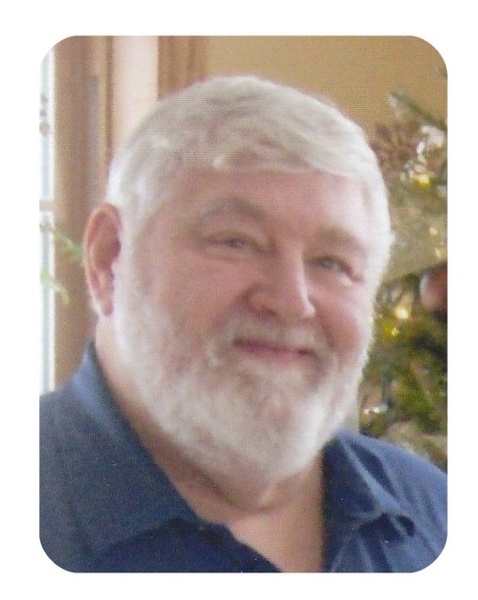 Memorial services for James A. Larson, age 66, of Albert Lea, will be held at 1:30 p.m. on Friday, July 14, 2017 at Central Freeborn Lutheran Church.  Rev. Matt Griggs will officiate.  A private interment will take place at a later date. Visitation will be 5:00 – 7:00 p.m. on Thursday, July 13, 2017 at Bayview/Freeborn Funeral Home and one hour prior to the service at the church on Friday. Online condolences are welcome at www.bayviewfuneral.com.

James Albert Larson was born on January 20, 1951 in Albert Lea, the son of Orlan and Helen (Tolzmann) Larson.  He grew up in Emmons and graduated from Emmons High School.  On October 7, 1972, Jim was united in marriage to Deanna Bauer. Jim worked for many years as a mechanic in the Freeborn County Highway Department until his retirement in 2013. He was a member of Central Freeborn Lutheran Church, Ducks Unlimited, National Wild Turkey Federation, and the Sons of the American Legion Post 317. Jim enjoyed hunting and fishing with his boys, grandchildren, and buddies, cooking and making his famous Jumper’s Jungle Juice BBQ Sauce. His greatest joy was his grandchildren. He loved to watch Jeopardy (and knew most every answer).  Jim also searched for great finds on the internet – if you ever needed something, he would find it!

Jim was preceded in death by his father, Orlan; mother-in-law, Joan; his grandparents, and three grandbabies.

To order memorial trees or send flowers to the family in memory of James Albert Larson, please visit our flower store.