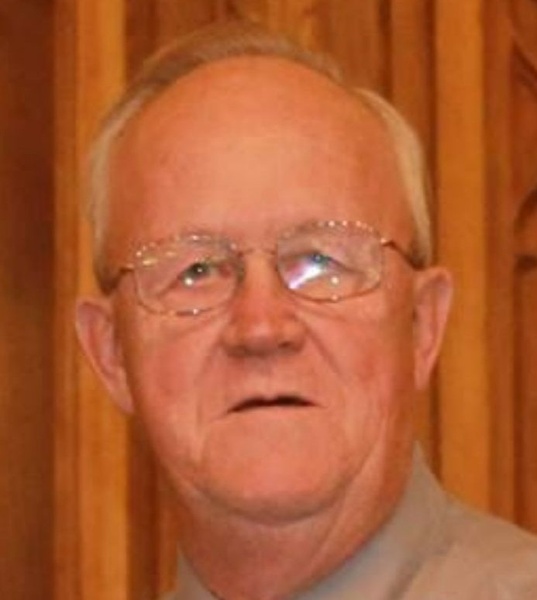 Jim was born on September 15, 1948 to Selmer and Mrytle (Landaas) Peterson in Albert Lea, Minnesota. Jim attended Albert Lea schools and graduated from Albert Lea high school in 1967. Jim started dating Kathy Goette on May 2, 1968. On September 21, 1968, Jim and Kathy were united in marriage at Cross of Glory in Hartland, MN. Jim and Kathy settled in the Hartland and New Richland to raise their family.

Jim worked at the Hartland and Geneva Grain Elevator and then later started his own feed business. He operated Peterson Agri Service for about ten years. Then Jim worked for SunOpta till he retired in 2016. In retirement, Jim worked as a Walmart greeter.

Jim served his local community throughout his entire life starting as a volunteer firefighter in Hartland and then was elected to the New Richland School Board, New Richland Township Board and then served twenty years as the Waseca County Commissioner.

Jim was an avid outdoorsman. He loved hunting and fishing. Jim also loved sports. He played softball everyday he could and then umped softball games when he could not play. Jim coached his grandkids baseball games and attended as many sporting events for his grandchildren as he could.

To order memorial trees or send flowers to the family in memory of James Ronald Peterson, Sr., please visit our flower store.