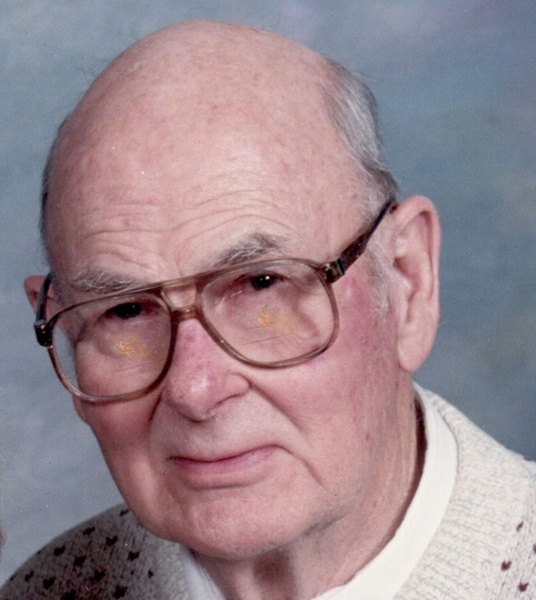 James “Jim” Ring passed away Tuesday, September 13, 2022. Memorial service will be held at Bayview Freeborn Funeral Home at 10 AM on Saturday, September 24, 2022 with visitation one hour prior to service. Reverend Michael Lilienthal will be officiating.

James Bertram Ring was born on March 31, 1925, in Faribault, Minnesota to John and Edith (Hover) Ring. He grew up in and received his schooling in Faribault. In 1967, he was united in marriage to Maren Preus. After their marriage, the couple made their home in Albert Lea.

Jim was a member of Our Savior’s Lutheran Church in Albert Lea where he served as the president of the congregation as well as a delegate at the ELS Convention. He was also a member of Toastmasters and the Albert Lea American Legion. He enjoyed gardening, bowling league, square dancing, and spending time with his family.

Jim is survived by many nieces and nephews and their children.

He is preceded in death by his wife, Maren; parents; seven sisters; three brothers including his twin, and first wife, Olive.

To order memorial trees or send flowers to the family in memory of James Bertram Ring, please visit our flower store.