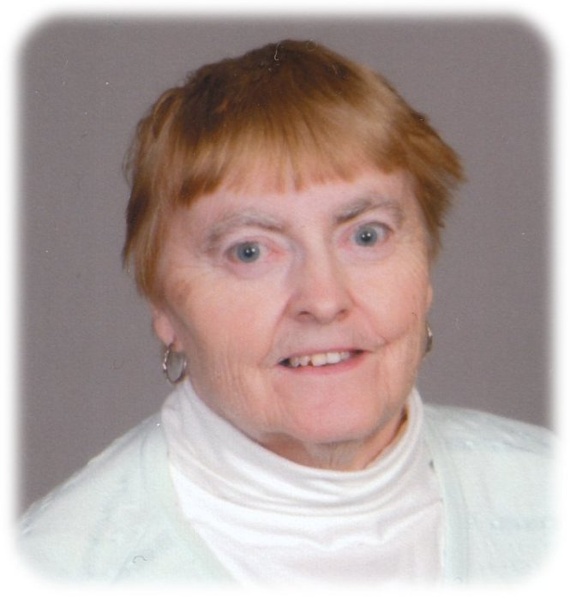 Funeral services for Jean A. Bangs, age 74, of Glenville, will be held at 10:30 a.m. on Friday, December 1, 2017 at First Lutheran Church in Glenville.  Rev. Nancy Hansen will officiate. Interment will be at Greenwood Cemetery.  Visitation will be 5:00-7:00 p.m. on Thursday, November 30 at Bayview/Freeborn Funeral Home and one hour prior to the service at the church on Friday.

Jean A. Bangs was born January 17, 1943 in Mahnomen County, Minnesota, the daughter of Harvey and Lola (Rabanus) Schlehr.  She lived on the Schlehr family farm for the first six years then the family moved to Detroit Lakes, Minnesota.  Jean went to 2nd and 3rd grade in Detroit Lakes, after which the family moved to Albert Lea to live near her uncle on her dad’s side.  Jean continued her education and graduated from Albert Lea High School. She worked at a couple bookkeeping jobs until she met Richard Bangs.  The couple married on November 17, 1962. They lived in Albert Lea until shortly after their third child was born, when they moved to Glenville.  They had one more child and became very active members of their church and community.  Jean was first and foremost a wife to the love of her life and a mother to her children.  Jean worked as the Glenville City Clerk/Treasurer for 35 years, but her family always came first.

Jean was preceded in death by her husband, Richard; parents, Harvey and Lola; and brother-in-law, Donald Bangs.

To order memorial trees or send flowers to the family in memory of Jean Bangs, please visit our flower store.