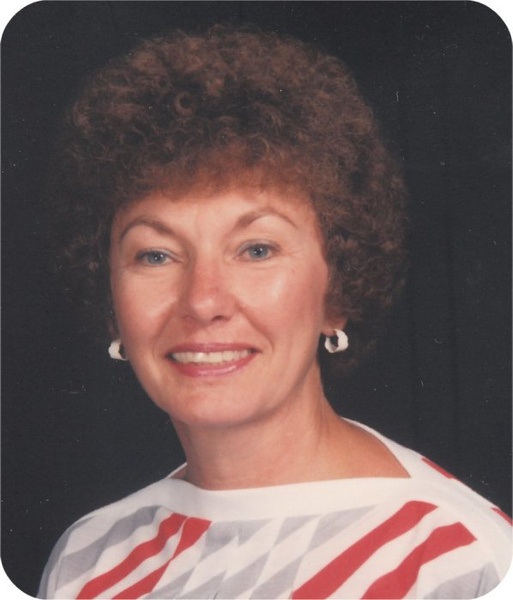 Jeanette passed away peacefully on April 12, 2017.

Jeanette Florence Peterson was born on March 8, 1936 in Albert Lea, Minnesota, the daughter of John and Lillian Cashman. On July 14, 1956, she was united in marriage to Paul E. Peterson.  They raised 3 children and were lifelong members of First Baptist Church.  She enjoyed working at the Sibley School cafeteria and continued in that line of work when they moved to Dewey, AZ in 1988. Jeanette and Paul enjoyed camping. They started in 1957 in a tent and upgraded every few years to accommodate their growing family.  Then they found their love of motorcycling and purchased a small camper that they could pull behind their motorcycle and traveled the U.S. for many years.  Jeanette also had a love for snowmobiling, volleyball, golf, and bowling.  She was a member of the American Legion, V.F.W., and the D.A.V. and was a Girl Scout Leader for many years.

Jeanette was preceded in death by her parents, and brother-in-law Francis Boyer.

To order memorial trees or send flowers to the family in memory of Jeanette Florence Peterson, please visit our flower store.