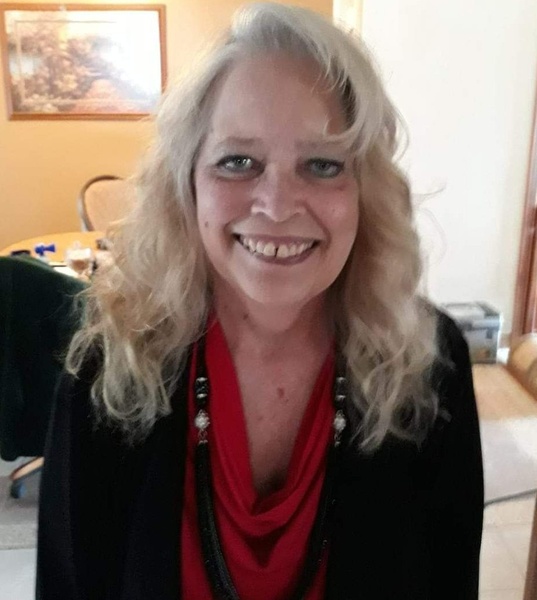 Jeanne (Nelson) Jaspersen passed away on February 5, 2022 at her home.

Jeanne worked at Boyd and Jack's Super Value at 16 along with Dad Cal, brother Ted and his wife Carolyn, sisters Sande and Jeannette and her mom Anita counting coupons. She later ran the Hollandale Cafe with first husband Rod VanWyngeeren. The two were later divorced. Jeanne then started her dream job with the Freeborn County Sheriffs Department as a jailer.  For many of those years she worked to develop and implement several programs to help inmates when released.

Jeanne married Dennis Jaspersen on July 20, 2002.  Together they spent many wonderful years with remodeling and landscaping projects at their home, many fishing get aways and other travels.

Jeanne was preceded in death by her parents, Cal and Anita Nelson, big brother Ted, father-in-law, Arlo Jaspersen, her grandparents and aunts, uncles, and cousins.

The family prefers masks be worn at the visitation and service.

To order memorial trees or send flowers to the family in memory of Jeanne Jaspersen, please visit our flower store.