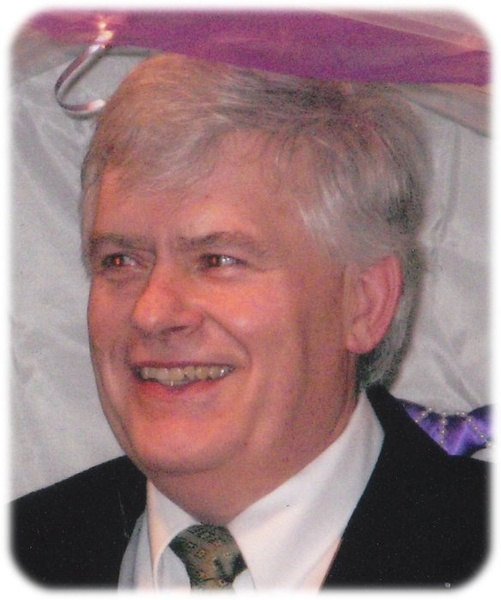 Jeffrey Philip Perhus was born on August 11, 1950 in Brainerd, Minnesota, the son of Philip and Veda (Morland) Perhus. He graduated from Albert Lea High School.  On May 1, 2009, Jeff was united in marriage to Jonelle Wasson at the Elks Lodge in Albert Lea.  He was a member of Crossroads Church.  Jeff was also a member of the Car Club in high school, the Motorcycle Club in Red Wing, and the Elks.  He enjoyed reading. Jeff loved spending time with his family, especially his grandchildren, as well as family in Oklahoma.  He also liked the time he spent with his many friends.

To order memorial trees or send flowers to the family in memory of Jeffrey Philip Perhus, please visit our flower store.