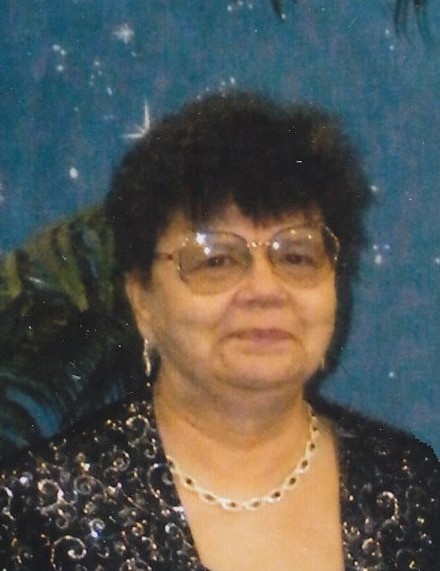 Fogal, Jerri Kay age 70 passed away unexpectedly at her home in Albert Lea on Friday, February 19, 2021. She was born on December 24, 1950 in Mankato, MN. The daughter of Donald and Nyleen Olson. She graduated from Mapleton High School in 1969. She graduated from Commercial College in 1970.

On August 27, 1971 she married Thomas Fogal. They had two children Jennifer and Amy. The couple enjoyed spending time with their three grandchildren; Alex, Jett, and Carli.

To order memorial trees or send flowers to the family in memory of Jerri Kay Fogal, please visit our flower store.