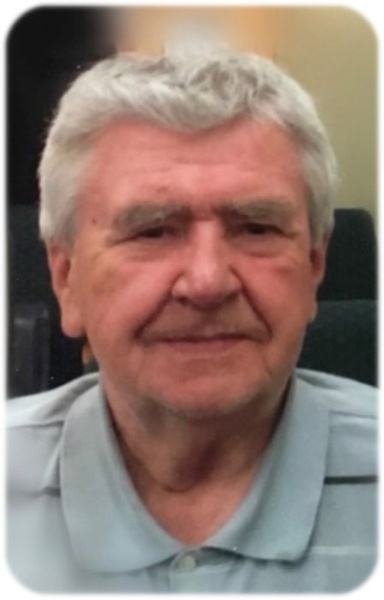 Funeral services for Jerry D. Langlie, age 76, of Albert Lea, will be held at 2:00 p.m. on Friday, April 6, 2018 at Bayview/Freeborn Funeral Home.  Elder Robert Hartfield will officiate. Interment will be at First Lutheran Cemetery in Ellendale.  Visitation will be one hour prior to the service at the funeral home. Online condolences are welcome at www.bayviewfuneral.com.

Jerry Dean Langlie was born on July 14, 1941 on the family farm outside of Ellendale, Minnesota, the son of Athan and Helyn (Hanson) Langlie. He attended school in Ellendale.  After his schooling, he worked with his dad on the farm and later worked for North Central Plastics.  On January 19, 1974, Jerry married Sandra VanCamp in Austin.  To this union, one son was born.  The couple later divorced.  On July 14, 1997, Jerry married JoAnne Hillman on Katherine Island in Albert Lea. Jerry was associated with Jehovah’s Witnesses.  He enjoyed the outdoors, particularly fishing and hunting.

Jerry was preceded in death by his parents; brother, Bruce Langlie; and nephew, Levi Blouin.

To order memorial trees or send flowers to the family in memory of Jerry Langlie, please visit our flower store.