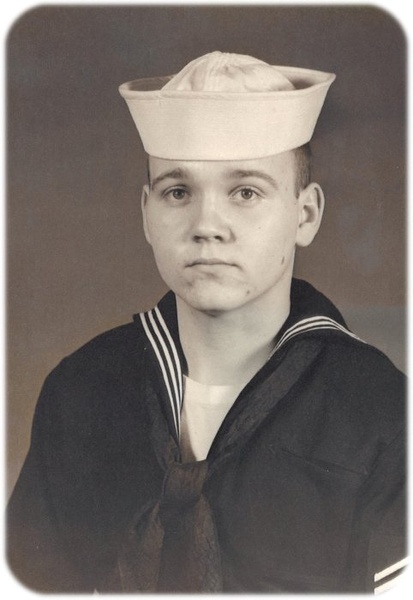 Funeral Service for Jerry D. Wayne, age 76 of Albert Lea, will be held at 10AM on Saturday (1/25) at Ascension Lutheran Church, 1101 US-69, Albert Lea, MN. Rev. Mark Boorsma will officiate. Burial will be in Lakewood Cemetery. Visitation will be 1 hour prior to the service at church on Saturday. Online condolences are welcome at www.bayviewfuneral.com.

Jerry was born in Albert Lea on September 17, 1943. He was the son of Clarence and Ruby (Dahl) Wayne. He attended school in Albert Lea. After school he served in the US Navy from 1960 – 1964. He served on the USS Randolph CVS 15 Carrier. He was proud to serve his country. On November 22, 1974 he was married to Linda Maher at the United Methodist Church. They had two children Jason and Stacy. They made their home in Albert Lea.

Jerry was a member of the Ascension Lutheran Church. He owned and operated Jerry’s Cash and Carry furniture store, was a carpenter with his dad and worked at the KOA campgrounds in Albert Lea and Lafayette, Louisiana later in his life.

Jerry enjoyed remodeling his house, doing craft shows, camping and traveling in his RVs. He and Linda would spend their winters in Lafayette.

Jerry was preceded in death by his parents and his mother and father in-law.

Jerry will be greatly missed by his family and friends. Memorials preferred to the VA Clinic of Albert Lea (In care of Minneapolis VA Clinic) or Ascension Lutheran Church.

To order memorial trees or send flowers to the family in memory of Jerry Dean Wayne, please visit our flower store.