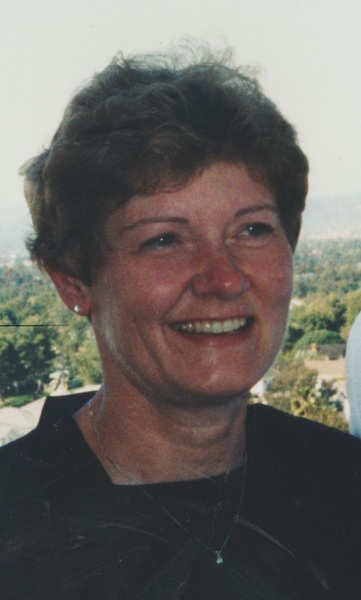 Joan Evelyn (Martin) Miller, age 79, of rural St. Peter passed away August 20, 2022 from cancer at the Mayo Clinic Methodist Hospital in Rochester.  Her memorial service will be held at 1:00 PM on Friday, September 2, 2022 at First Lutheran Church in St. Peter.  A luncheon and time to reminisce will follow in the church’s dining hall.  From 12:00 PM until the service time there will be an opportunity to visit with the family at the church.  She will be interred with her husband, Thomas Alan Miller, in Resurrection Cemetery following the ceremony.  Bayview/Freeborn Funeral Home of Albert Lea is assisting the family with arrangements.

Joan was born March 23, 1943 to Richard O. and Myrtle J. (Carter) Martin in Wadena County, the second of three children.  After graduating from Wadena High School, she attended Lutheran Deaconess Hospital School of Nursing, earning her diploma in 1964.  She started work at the St. Peter Regional Treatment Facility and continued there until her retirement.  Joan married Thomas Miller of St. Peter, MN on September 19, 1964 and lived in the area throughout the remainder of their lives.  They have 2 children, Philip Thomas Miller and Gregory Andrew Miller, and 13 grandchildren.

Joan enjoyed sewing, quilting, classical music, nature and animals, and had a deep affinity for asparagus, rhubarb, dark chocolate, and Salted Nut Rolls.  She was a very accomplished seamstress, often winning first-place at both Nicollet and Le Sueur County fairs and earning three Grand Champion at the Minnesota State Fair for her handiwork.  She crafted many of the banners and paraments at First Lutheran which are still in use.  She was one of the original founders of the Ewenique Quilt Guild, often giving lessons during their monthly meetings.  She slowly obtained an antique sewing machine collection which has its own dedicated display at the Missouri Star Quilt Company.  She will always be remembered for her bountiful kindness to others, and as a good friend, loving wife, and angelic mother.

Memorials are preferred to be directed to First Lutheran Church.

To order memorial trees or send flowers to the family in memory of Joan Evelyn Miller, please visit our flower store.