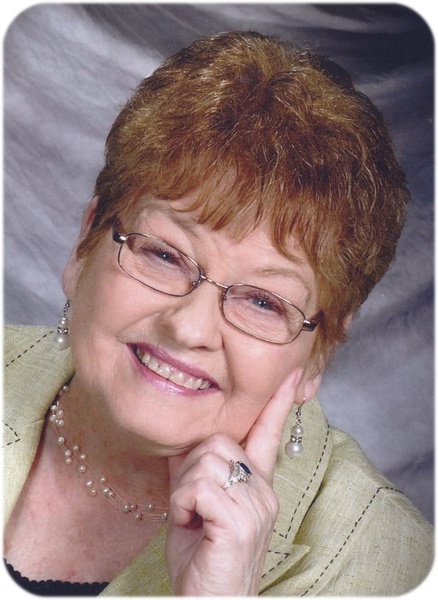 Funeral services for JoAnn V. Carlsen, age 84, of Albert Lea, will be held at 1:00 p.m. on Monday, February 4, 2019 at Central Freeborn Lutheran Church.  Rev. Matt Griggs will officiate. Interment will be at Central Freeborn Cemetery.  Visitation will be from 2:00-4:00 p.m. on Sunday, February 3 at Bayview/Freeborn Funeral Home and one hour prior to the service at the church on Monday. Online condolences are welcome at www.bayviewfuneral.com.

JoAnn Veloy Carlsen was born on September 6, 1934 in Lake Mills, Iowa, the daughter of William and Cora (Ellingson) Martinson.  She attended school in Scarville, Iowa.  JoAnn worked as a waitress for a few years before she met her future husband, Darrell Carlsen.  They were united in marriage on February 12, 1950 in Lake Mills.  The couple farmed in Freeborn County up until 1976.  JoAnn enjoyed baking, cooking, and playing bingo and cards.  She loved spending time with her family and friends.  JoAnn was a member of Central Freeborn Lutheran Church.  She was also a member of the Albert Lea Senior Citizens Center, Trades & Labor Senior Housing Board, Eagles, and American Legion Auxiliary.

To order memorial trees or send flowers to the family in memory of JoAnn Veloy Carlsen, please visit our flower store.