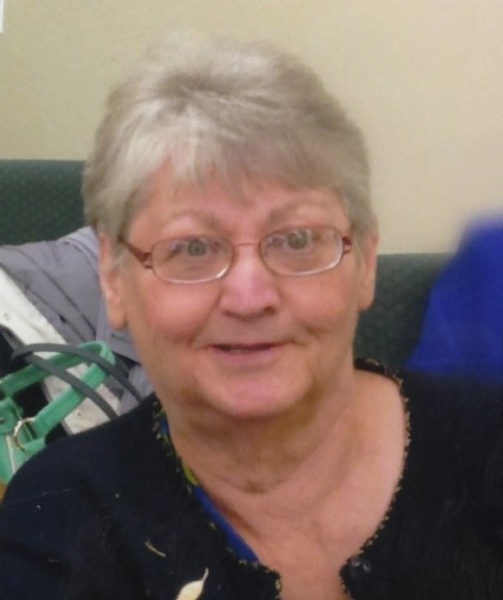 JoAnne Katherine Langlie died May 6, 2018.  She was born to Eldreth and Dolores (Warner) Hillman on January 25, 1947 and attended Albert Lea Schools.  She was married to Kenneth Moller and later divorced.  JoAnne married Jerry Langlie on July 14, 1987 on Katherine Island in Albert Lea.

A private family interment will take place at a later date at First Lutheran Cemetery in Ellendale.

To order memorial trees or send flowers to the family in memory of JoAnne Katherine Langlie, please visit our flower store.