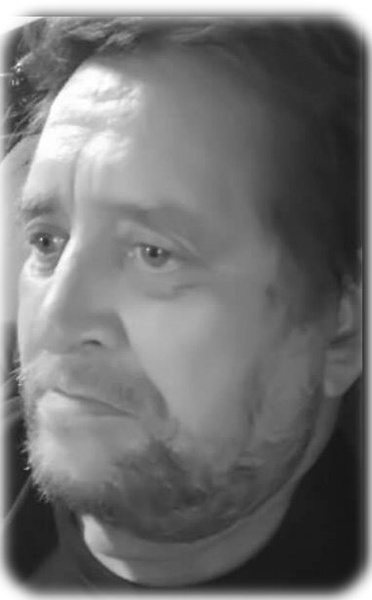 Joel D. Anderson of Albert Lea, MN, passed away Monday, February 4, 2019 at Thorne Crest Senior Living Community at the age of 56.  Joel was born February 8, 1962 in Austin, MN to Roy and Joyce Mardel (Marty) Anderson.  Joel attended Austin Public School and later enlisted in the United States Army as a heavy equipment mechanic, Vehicle recovery specialist in Korea, Kuwait and Iraq. He was Honorably discharged with the rank of sergeant. He enjoyed woodworking, music and all aspects of art, from drawing sketches to paintings.

Joel was preceded in death by his parents.

A private service with Military Honors at Fort Snelling will be held for Joel at a later date.

To order memorial trees or send flowers to the family in memory of Joel D. Anderson, please visit our flower store.