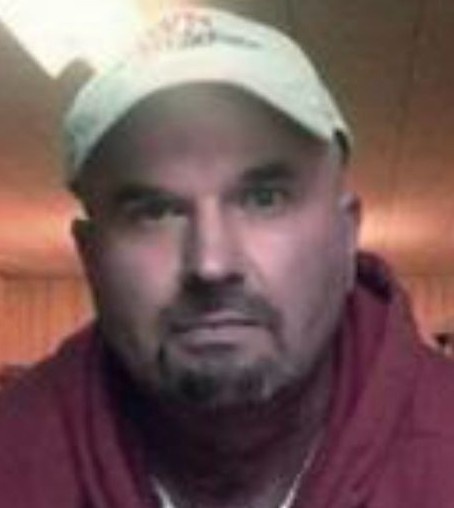 A memorial service will be held Monday, December 6, 2021 at 11 am at Bayview/Freeborn Funeral Home. Pastor John Mitchem will officiate. Visitation will be held prior to the service on Monday (12/6) from 9am to 11am at Bayview.

Joel was born on July 24, 1961 to Raymond and Anne Troska. He graduated from Alden High School and spent many years working on and eventually taking over the family farm. Joel was united in marriage to Sheri Anderson on October 24, 1981 for 22 years and together they had three children. Joel had a tremendous work ethic and loved every minute of being on the farm and teaching the kids how to do chores. He also had a love for electronics, specifically collecting and flying drones. Joel also enjoyed cheering on his favorite Minnesota sports teams.

Joel was preceded in death by his parents, Raymond and Anne; nephew, Nicholas Reindal; and brother-in-law Keith Anderson.

To order memorial trees or send flowers to the family in memory of Joel D. Troska , please visit our flower store.